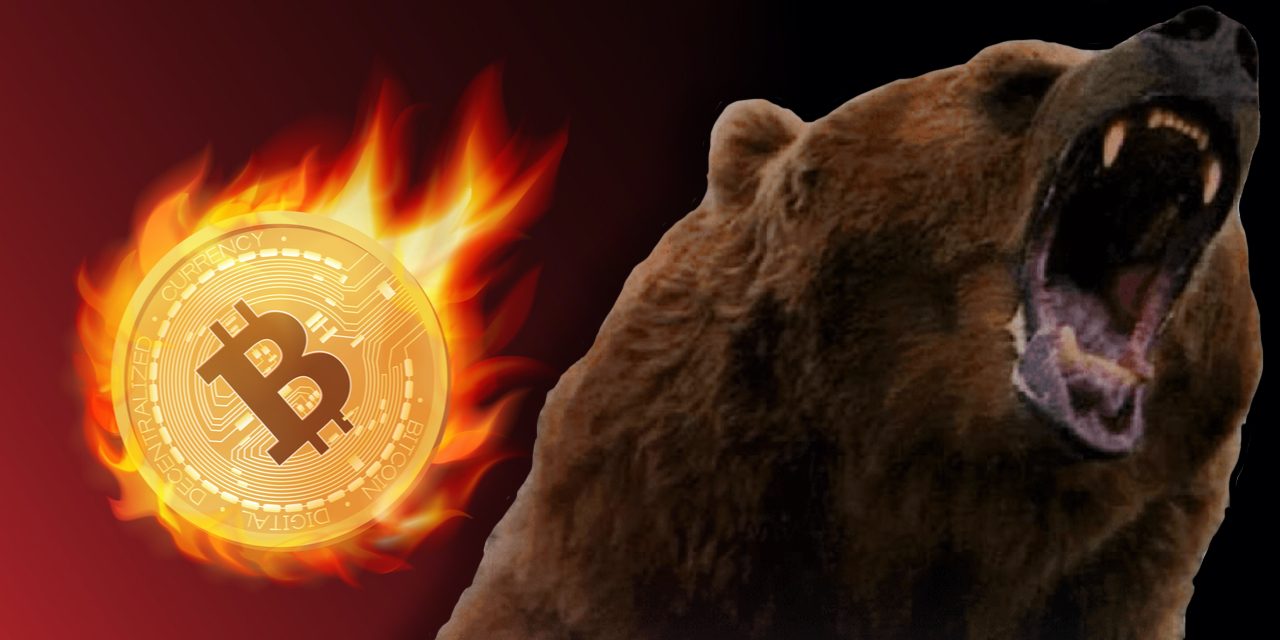 A great number of cryptocurrencies dropped considerably in value during the early morning hours (after 12:00 a.m. EST) on December 4. At the time of writing, the crypto economy is down more than 16% and the price of bitcoin slid below the $50K zone to a low of $43,972 per unit. Since then, bitcoin has managed to climb back to just above the $47K per unit position.

Digital currency markets have lost significant value during the last 24 hours as billions have left the crypto economy in a matter of hours. Currently, the crypto economy and its 11,388 coins in existence have lost more than 16% in USD value. Bitcoin (BTC) slipped from the $53K per unit region to $43.9K during the first hour of Saturday morning.

The downward slide took BTC down 17.16% but the crypto asset has since regained 7.28% following the market carnage. BTC has managed to rise above the $47K region and has an overall market valuation of around $895 billion. Seven-day statistics indicate bitcoin (BTC) has lost 11.5% but 30 day stats show the price is down 25.2%.

The second-largest market valuation, held by ethereum (ETH), lost 13.9% during the last 24 hours but seven-day metrics indicate ether is only down by 2.2% after reaching its all-time high (ATH) last week. The biggest loser in the top ten was dogecoin (DOGE) as it shed 21.9% in 24 hours. Polkadot (DOT) lost 21.7%.

BTC’s market dominance today is 38.4% of the crypto economy while ethereum (ETH) commands 20.2%. Ether has a market capitalization of around $470 billion at the time of writing. Today there is $243.8 billion in global trade volume and stablecoin volume captures $147 billion worth of those trades.

The stablecoin economy’s overall valuation today is $156 billion or 6.67% of the $2.32 trillion crypto economy. While a great majority of coins lost considerable value, except for stablecoins, ecash (XEC) is still up 7.2%.

Today’s biggest losers include fantom (FTM) down 27.7%, and theta network (THETA), which dropped 27% during the crypto market slide.