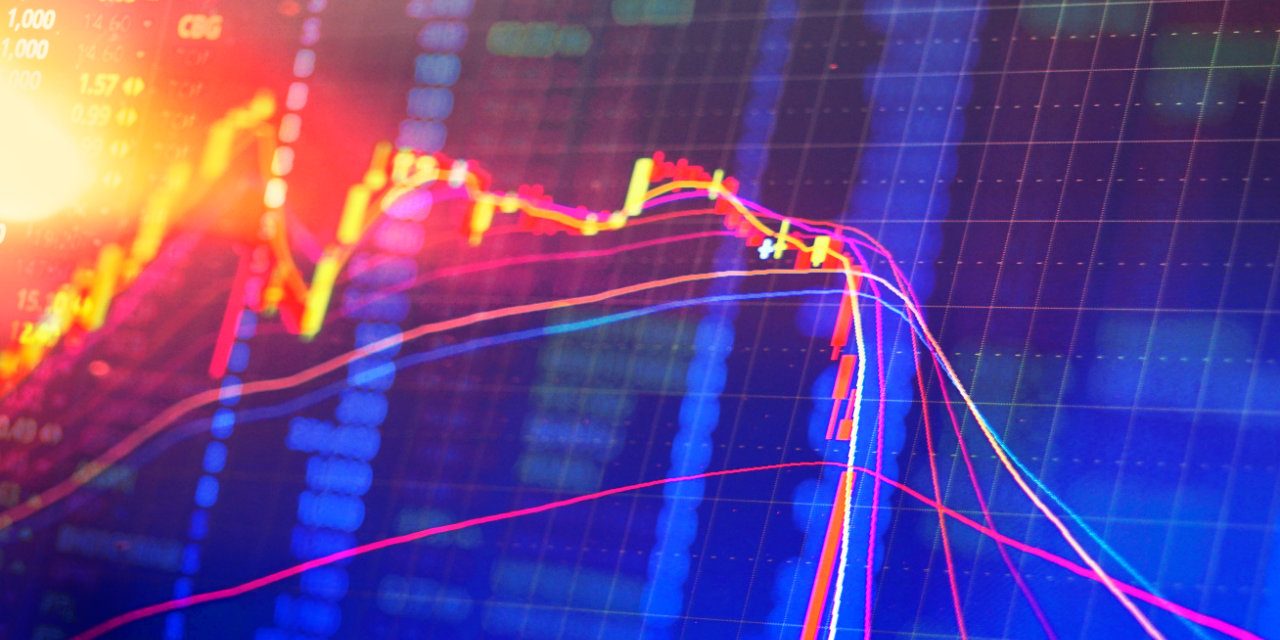 As the crypto market shed billions of dollars, El Salvador bought the dip, taking advantage of the falling price of bitcoin early Saturday morning. With the latest buy, El Salvador has purchased a total of 1,370 bitcoins altogether. According to Salvadoran president Nayib Bukele, the coins were bought seven minutes before the price of the cryptocurrency bottomed out.

The price of many cryptocurrencies began plummeting late Friday night, with bitcoin sliding almost 14% from slightly above $52K at 11:42 p.m. EDT to below $45K at 12:28 a.m. based on data from Bitcoin.com Markets. At the time of writing, the price of BTC is hovering around $48,040.

Taking advantage of the falling price of bitcoin, El Salvador’s president, Nayib Bukele, tweeted at 12:19 a.m. about his country’s latest BTC purchase. “El Salvador just bought the dip! 150 coins at an average USD price of ~$48,670.” He followed up with another tweet a few minutes later: “Missed the f***ing bottom by 7 minutes.”

El Salvador has taken advantage of bitcoin’s price dips several times. On Nov. 26, Bukele revealed that his country bought 100 more BTC as the price of the cryptocurrency dropped following reports of a new Covid-19 variant, now known as omicron.

Bitcoin was made legal tender in El Salvador alongside the U.S. dollar in September. Since then, El Salvador has purchased 1,370 BTC altogether.

Last week, the International Monetary Fund (IMF) warned the country against using bitcoin as legal tender. The governor of the Bank of England, Andrew Bailey, similarly cautioned that he is worried about El Salvador making bitcoin a national currency. Bukele responded to the boss of the British central bank by stating, “I’m really concerned about Bank of England printing money out of thin air.”

What do you think about El Salvador buying the dip again? Let us know in the comments section below.