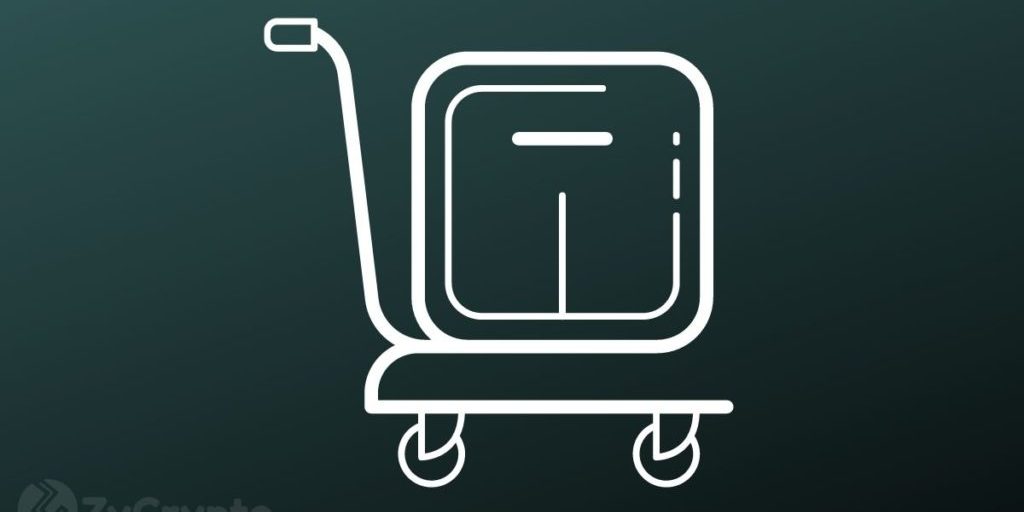 The crypto market experienced another crash that began late on Friday. In the last 24 hours, Bitcoin, the leading cryptocurrency, has fallen around 17% to hit $48,315.

Bitcoin had opened Friday at around $57,000 after nearly hitting $59,000 on Wednesday. The current price is the lowest the cryptocurrency has been at since late September.

Despite this, the market has been reacting bullishly to the price trend. El Salvador’s president Nayib Bukele announced that the country had bought 150 Bitcoins at an average price of around $48,670. This brings the country’s total Bitcoin reserve now to 1,270 BTC, which is worth nearly $60.3 million.

In solidarity, the founder of the TRON blockchain network, Justin Sun, announced that he had also bought 100 BTC. His purchase was at an average price of $47,627.

In response to this, Nayib Bukele said the CEO had not yet matched El Salvador’s purchase and still needed to add another 50 BTC. Matching his gusto, Justin Sun announced that he had bought 50 more Bitcoins at an average of $47,250.

The interaction is highly bullish for Bitcoin

The interaction between the two key figures is very bullish and shows high optimism in the market. Key players and whales seem to be buying big on Bitcoin as they expect a positive price turnover in the long term.

Bukele’s response to the downward market correction is also very telling of his long-term stance on Bitcoin. The president has faced critics of his role in El Salvador’s adoption of Bitcoin as legal tender head-on. To show its strong faith in the move, the country has added Bitcoin to its reserve at every possible chance.

Significantly, this latest dip buying is coming after Bukele has been criticized by the Bank of England. Andrew Bailey, the governor of the BoE, while speaking at an event organized by the Cambridge Students Union said that he was concerned about El Salvador’s adoption of Bitcoin as legal tender as “Bitcoin is volatile in nature, thus dangerous to dabble in.” According to him, the citizens of El Salvador may not fully realize the explosive nature of Bitcoin.

Nayib Bukele has already responded to Bailey’s concerns in his characteristic manner by stating that he was equally concerned about the BoE printing money out of thin air. This is one reason that it is expected that El Salvador will continue to accumulate Bitcoin long into the future.