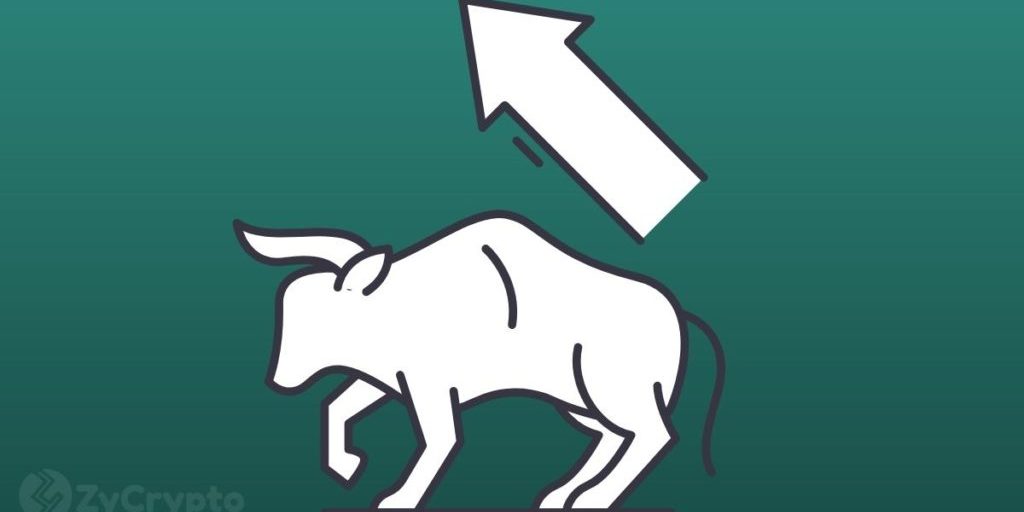 The price of Bitcoin has dipped this weekend. The pioneer cryptocurrency has shed more than $9,000 in value, having fallen around 17% in the last 24 hours to currently be trading around $47,000.

The sudden downward correction has also resulted in more than $1.05 billion in Bitcoin futures liquidations in the market. Across the entire crypto market, a staggering $300 billion have been wiped off in the last 24 hours, with around 83% of this figure representing long position liquidations according to data from Coinglass.

Despite this, many market participants remain bullish and expect a positive price turnover soon. Among those who are optimistic is the pseudonymous creator of the Bitcoin stock-to-flow (S2F) valuation model, PlanB.

Why PlanB remains bullish on Bitcoin

The bitcoin price dip has been attributed to be a swoon resulting from two important recent events. For one, the market is in fear and doubt due to the newly detected COVID-19 variant, Omicron, according to several analysts. Additionally, the recent announcement by the U.S. Federal Reserve Bank that it planned to commence bond tapering has been noted to be contributing to the crypto market correction.

The FED announced last month that it would reduce its $120 billion-a-month in bond purchases by $15 billion per month. The reduction is targeted at reducing the impact of money printing that was necessitated by the onset of COVID-19 last year.

Despite these and the fact that the market is in the red right now, PlanB maintains that Bitcoin is looking strong for several reasons.

First, the Dutch analyst notes that the relative strength index (RSI) of Bitcoin, which is a technical indicator that measures the magnitude of price changes to evaluate overbought or oversold conditions in the market, was at 68. This is indicative that the Bitcoin market still had much room for growth before it would hit the overbought region.

PlanB also references the market trend of 2017 to support his bullish narrative. He points out that despite prices correcting downwards more than 4 times during the 2017 bull market with dips that ranged between 29 to 38%, the market still reached an all-time high of over $20,000 from trading at less than $1,000 at the start of the year.

This implies that he expects prices to still turn around and maybe even reach his projected target of $100k, a feat that will require Bitcoin’s price to see a more than 100% increase.

Lastly, despite the big gap that exists between the current price of Bitcoin and the projected $100k price, PlanB remains confident of the accuracy of the S2F model. The analyst has pointed out that the model has been accurate since March 2019.

Most recently, the model has accurately predicted the closing price of Bitcoin from August till October.