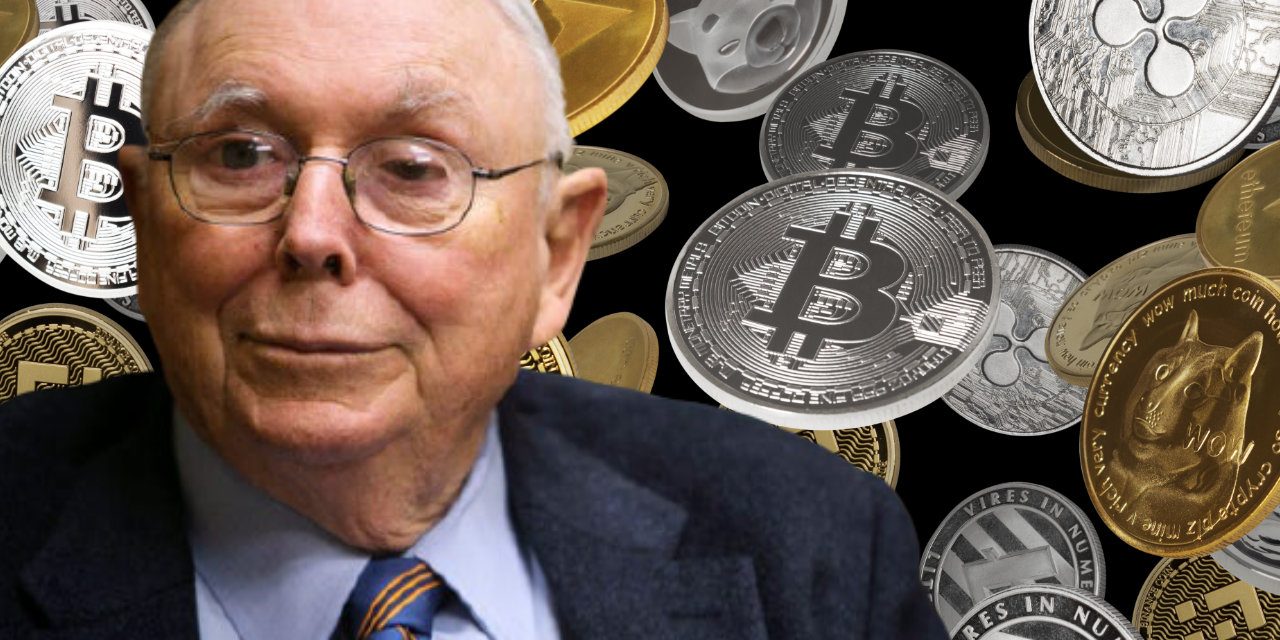 Berkshire Hathaway Vice Chairman Charlie Munger, Warren Buffett’s right-hand man, says China did the right thing to “ban” cryptocurrencies, including bitcoin. He wishes that cryptocurrencies had never been invented, emphasizing that he will not participate in the crypto boom. He considers “this era even crazier than the dot-com era.”

Commenting on the current investing environment, he said:

I think the dot-com boom was crazier in terms of valuations than even what we have now. But overall, I consider this era even crazier than the dot-com era.

Discussing cryptocurrency, Munger said: “I just can’t stand participating in these insane booms, one way or the other. It seems to be working. Everybody wants to pile in.”

I think the Chinese made the correct decision, which is to simply ban them. My country — English-speaking civilization — has made the wrong decision.

Munger was positive about China, where Berkshire has major investments including car manufacturer BYD. He believes that the U.S. and China could reach an “acceptable relationship.” Noting that “Australia, with its deep involvement in China, can be in a constructive position,” he suggested, “Australia can encourage both the United States and China to be more reasonable.”

The Berkshire chairman made a few other comments regarding bitcoin and cryptocurrency this year. He opined in May: “I should say modestly that the whole damn development [crypto] is disgusting and contrary to the interest of civilization.”

In February, he advised investors to never buy bitcoin. “It’s really kind of an artificial substitute for gold. And since I never buy any gold, I never buy any bitcoin, and I recommend other people follow my practice,” he said.