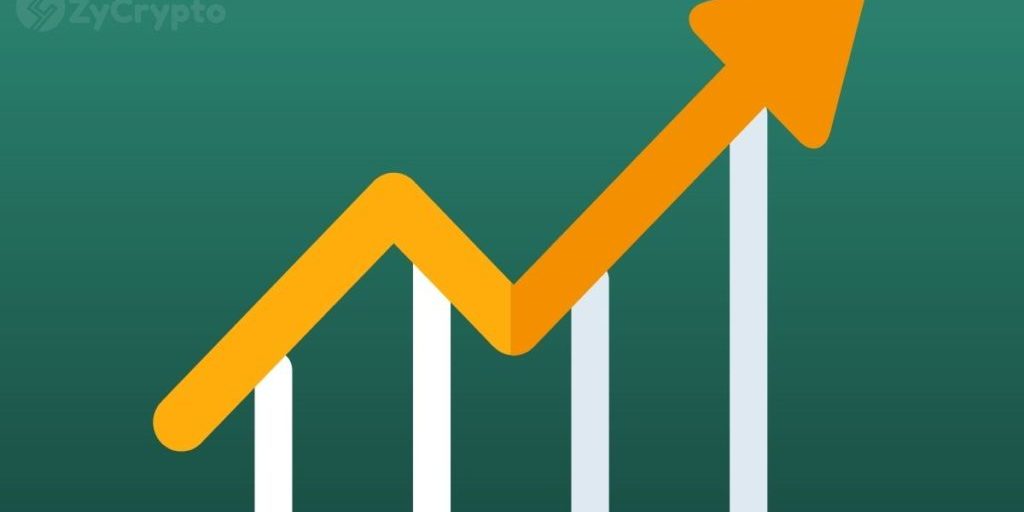 The crypto community is fast coming to terms with the fact that “the only guarantee is that there is none” after virtually all their predictions for a bullish Q4 keeps fading into oblivion, forcing some to change tact to avoid catching the falling knife.

Bitcoin “moon boys” are more so the most affected after their calls for the $100,000 target seemed to have been further thwarted as the market fell into a shorting frenzy on Saturday morning, sending Bitcoin below $43,000 in yet its largest selloff in over four months.

While pundits such as PlanB and Willy Woo have temporarily shelved their predictions on the asset hitting $100,000 before year-end citing a myriad of factors including the Omicron fright and possible spoofing by whales on major exchanges, Chief Market Strategist at InTheMoneyStocks, Gareth Soloway believes the wait could be much longer, possibly running into 2023.

Bitcoin About To Enter A Dead Zone

If history is any guide, Bitcoin is still primed for a further pullback after which price will enter into an even more difficult stretch that could go on until 2023, according to Gareth.

“BTC tagged support at $52k. Note the attached chart. Big level here. If this gives way, it goes to $48K. While I love the long-term upside, near-term the charts tell all. The crazies were pushing the 100k narrative in 2021, still not seeing it til likely 2023,” he says.

Unlike experts such as Willy Woo and PlanB who mainly anchor their arguments on on-chain data, Gareth bases most of his analysis on price action, deriving his conclusions from naked charting from the conviction that “all you need to know is right in the charts”; and it has worked.

In mid-August, the pundit poked holes at Bitcoin’s “unbacked” ascent stating that eventually, he expected price to slump into the $20,000 region, citing similar pullbacks in 2013 and 2017.

“One of the things that I have talked about is that Bitcoin will eventually get to the $18k-$20k mark. there is really no question in my mind” he had said. In October he also warned people against buying into April’s highs citing it as a possible landmine.

That said, Gareth’s predictions seem to be aging well even as the pundit continues to share his views and possible entries. “BTC is so far held $45,000 and just holding above $48,000,” he said on Saturday, “If Bitcoin breaks lower, next stop is $40,000, then $37,500 and $30,000. Probabilities favor a move back to $52,000 near-term before more downside. Lots of trading opportunities at these levels for swing traders.” he continued.