Investors using Ethereum as a safe haven against Bitcoin’s crash 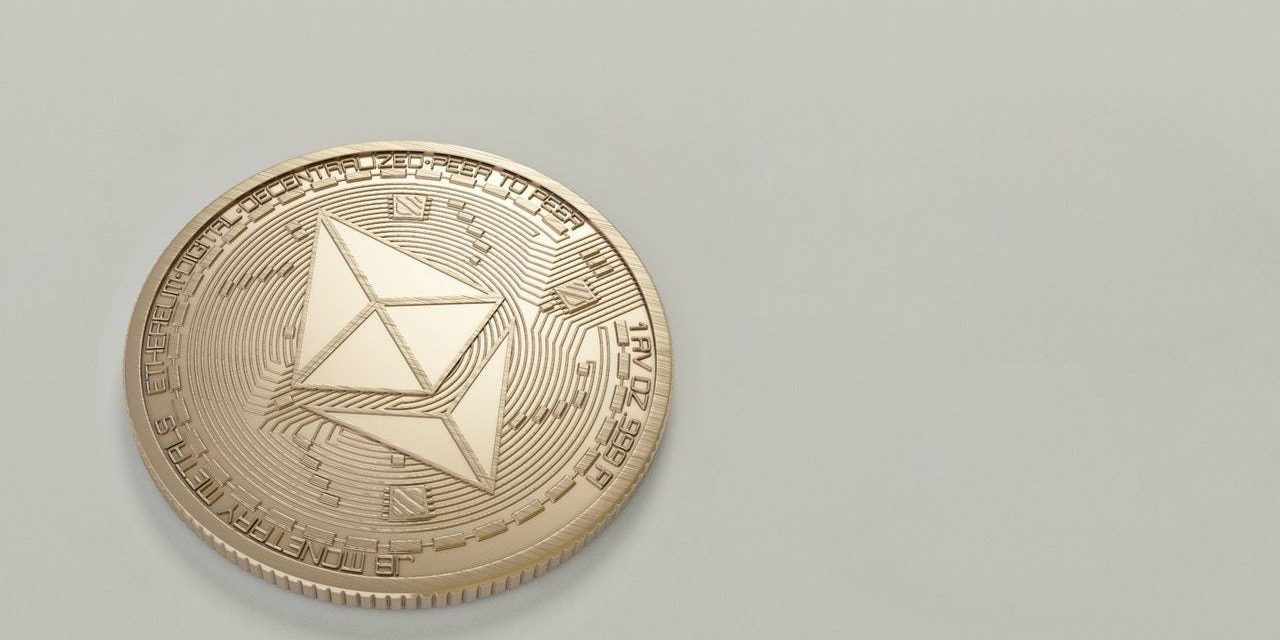 Bitcoin was expected to finish this year at highs of around $100K. While it showed promise of achieving these highs last month after clinching a record high of $69K, the $100K prediction now seems less likely, with the primary cryptocurrency falling to $48K.

However, the crash of Bitcoin could be good news for Ethereum supporters because the largest altcoin is now gaining a new use case in hedging against Bitcoin’s wild price crash.

Ether has fallen just like any other cryptocurrency in the market. The largest crash in recent weeks happened on December 4, and currently, the token is struggling to hold the $4000 levels.

However, the volatile price movement has not prevented Ether from reaching a three-year high compared to Bitcoin. The ETH/BTC trading pair has increased by around 11.50%, and it has reached 0.0835, which is the first time that this has happened since May 2018.

The rally of Ether against Bitcoin is different from its rally against the USD, where it has fallen by around 15%. The crash in the entire market has been attributed to a market-wide selloff, as Bitcoin dropped by around 21%.

Ethereum to hedge against Bitcoin’s crash

The losses made by Ethereum against Bitcoin have created a new narrative that the largest altcoin is being used as a hedge against Bitcoin’s wild crash. The ETH./BTC trading pair is sitting at a three-year high.

Analysts have stated that the events of the December 4 crash show that investors are using Ethereum as a haven against Bitcoin. Crypto Birb, a market analyst, tweeted that, “It seems that investors are taking ETH as a hedge here.”

The Chief Product Officer at Bitpanda, Lukas Enzersdorfer-Konrad, also supported the argument stating, “Ethereum is outperforming Bitcoin by a large margin this year… It increased its market dominance to 22%. The number of active addresses on the network continues to climb while the net issuance of ETH continues to fall, which might be the main reason for its rapid rise.”

Ethereum has been on a notable rise during the last quarter of 2021, not just because of the November bull market. After the London hard fork upgrade, the token has burned billions worth of Ether tokens, reducing supply and causing a strong price action.