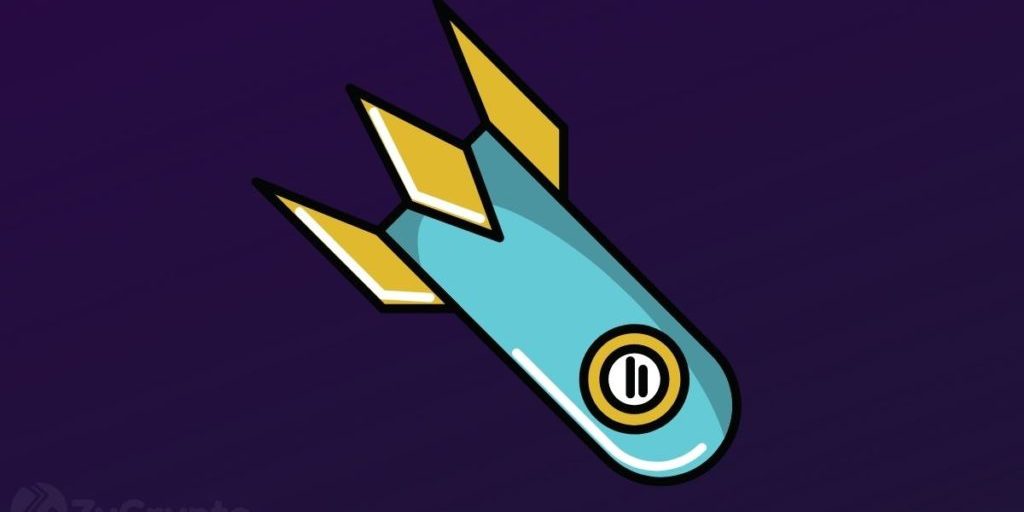 Shiba Inu could soon turn its focus into blockchain gaming in a watershed moment expected to greatly reduce the number of tokens in circulation, sending prices north.

In a recent reveal by one of the token’s leading developers, Shytoshi Kusama, the development which he termed as the “future of gaming” was poised to be a game-changer in the industry.

Although gaming is not an entirely new thought according to Kusama who disclosed that the thought had already been envisioned by Shiba Inu’s founder Ryoshi, it was not until now that the team had started seriously considering bringing the idea into life.

On this note, the team had sought the help of building AAA games with the help of celebrated game developer and former VP of Technology at Activision, William David Volk.

“I am honored to be working with an amazing team on what will become one of the most significant games of all time.” Said William David Volk.

Through a Non-Disclosure Agreement (NDA) signed between the parties last month, Kusama noted that it was the only sure way to create a figure game that is worthy of “FriendShibs” while giving the team a competitive advantage over all the other gaming, “metaverse”, and NFT system clones.

According to Kusama, the first version of the Shiboshi game will be built by a group of contractors and consultants led by William and shall be available primarily for mobile.

He further notes that when completed, the initial blockchain-based game will be solely licensed to the decentralized team at Shiba Inu for use on Shibarium, a layer-2 network in working progress that is set to greatly improve nominal fees for services, games, or products built on it.

It is also expected that the fees generated from the games in-app purchased will provide opportunities for SHIB and Leash burns, positively impacting the token’s worth.

While Kusama does not entirely delight in Meta’s idea of the metaverse given the privacy scandals associated with Facebook, the whole visualization of a virtual world excites him.

“I believe for a “metaverse” to be more than a bent infinity symbol, and way to extract your data, it must provide real value to users and to do so requires a certain foundation that is built prior to the release of the technology,” he says.

At the request of Guardians of Shib, he hints at The Shiba Inu Core Devs (SICD) working towards developing its metaverse known as “Oshiverse”

“We are working on so many aspects of Shiba Inu including Shibarium, Shi, Shibanet, The Decentralized Shiboshi Game, Incubator and much more that won’t become evident until the near future. It is the combination of these elements when combined with Ethereum as the core, that will ensure the magic of a successful new Shiba Universe unrivalled by absolutely any token or corporation.” He continues.