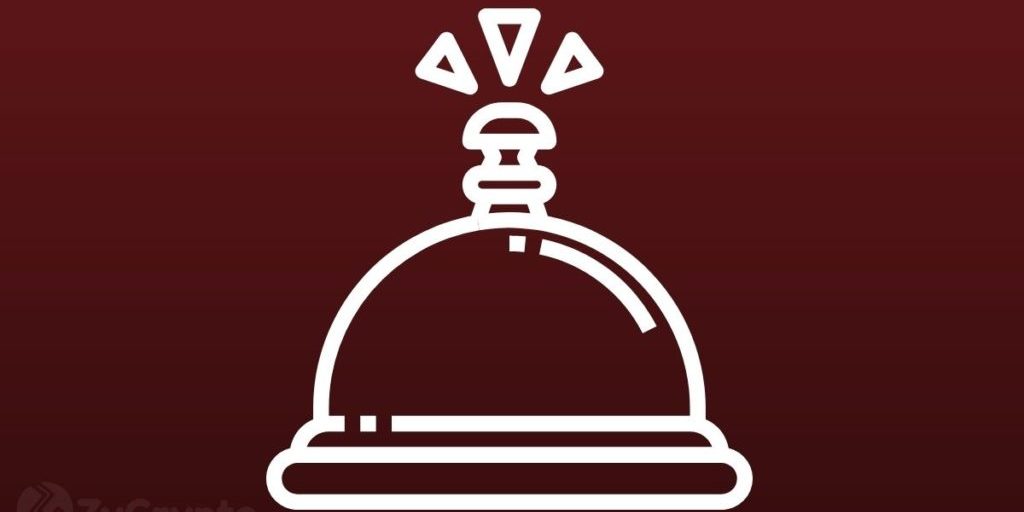 U.S. House of Representatives member, Tom Emmer (R-MN-06), has called out SEC chair, Gary Gensler, for failing to respond to his inquiries on why a spot settled Bitcoin ETF was not being approved when the commission had approved a futures-based Bitcoin ETF.

His query alludes to the bipartisan letter written by himself and Darren Soto (D-FL-09), sent to Gary Gensler just over a month ago. In the letter, the reps stated that they considered the SEC’s handling of the cryptocurrency ETFs to be “unacceptable.” They argued that if the SEC was comfortable with a futures-based ETF coming to the market then it was only right that they should also allow a physically-backed one to also trade.

The letter asked the SEC to provide reasonable explanations for why they thought that the two kinds of ETFs were significantly different, as the reps did not agree with the SEC’s sentiment. The reps held that American investors deserved consistency in policies and choices.

While not responding formally to the letter since then, the SEC chair has continued to campaign against fraud and manipulation in the crypto market, looking to introduce more stringent regulations to the industry. Last month, the SEC also rejected approval of VanEck’s spot settled Bitcoin ETF application. They cited the same reasons they have used in the past, namely that the ETF had failed to demonstrate that it was resistant to market manipulation and also that a significant amount of Bitcoin trading was not yet on a regulated market.

Crypto market participants have not given up hope for approval of a spot-settled Bitcoin ETF, however. Many of them consider it to be more advantageous to the market than a futures ETF can ever be. A spot-settled ETF will give investors direct exposure to Bitcoin, whereas the current futures ETFs only give an indirect exposure to Bitcoin through regulated futures contracts that track the spot price of Bitcoin.

Key market participants have been responding to Emmer’s reminder for a response to Gensler. Responding to Emmer’s tweet, Bitcoin-focused YouTube personality Preston Pysh alleged that Gensler was stalling approval for a Bitcoin spot ETF to “allow big banks to manipulate the futures ETFs for as long as possible”.

Samson Mow, the CFO of Blockstream, also chimed in saying that the SEC did not want to be responsible for sending the price of Bitcoin to new highs by approving a spot settled Bitcoin ETF.

Mow’s stance that a spot-settled ETF would be highly bullish for Bitcoin is one shared by many key market players including the CEO of MicroStrategy, Michael Saylor, who has noted that a physically-backed Bitcoin ETF could be the catalyst needed to make Bitcoin surpass gold.