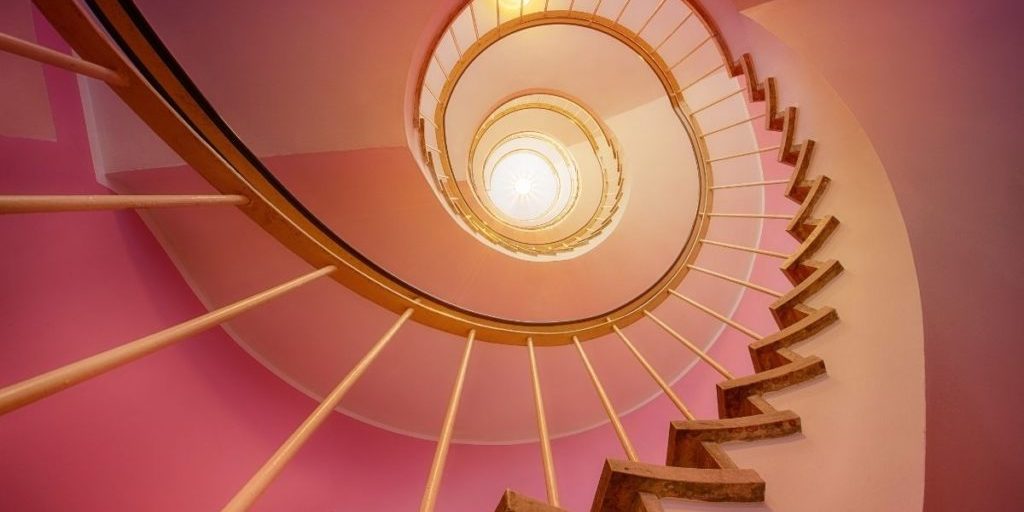 As the cryptoverse matures, the talk of the town has spotlighted VLaunch, a project that is being “secretly” developed by leading blockchain influencers CryptoMo and MMCrypto.

Touted to be the first-of-its-kind metaverse-based multichain company that supports major chains like Ethereum, Binance Smart Chain, Polygon, Fantom, and several others, the VLaunch project already has generated significant excitement.

Although initially slated for a November release, the project’s founders took to Twitter to explain a new launch date, which will probably be by the end of 2021. Per the video, the launch has been postponed because the VLaunch team wants to go above and beyond to add features and functionalities to the platform. The VLaunch team has expanded their development team, adding three new developers to ensure that the platform is fully tested and ready for the launch, bringing the total number of developers to twelve.

At the same time, founders and blockchain influencers CryptoMo and MMCrypto, who have more than 600,000 subscribers between them, are adding a star-studded list of influencers to the platform. Both influencers have kept most developments related to VLaunch under wraps. However, they keep sharing teasers on Twitter and their respective channels to give their audience a taste of what’s in store for both the blockchain ecosystem and the global community of users.

Experiencing Unprecedented Growth Ahead Of Launch

As a fully decentralized and community-driven project, VLaunch will help connect emerging DeFi projects to reach out to a larger audience using influencers who have already built thriving communities for themselves. This will help the projects and the community learn more about the blockchain ecosystem and get access to early investment opportunities like IDOs and airdrops.

MMCrypto, one of the founders of VLaunch, mentioned that he missed out on a lot of lucrative ICOs in recent years due to a lack of information. With VLaunch, the influencer duo will ensure that the community never again misses an opportunity. He notes, “I missed out on Axie Infinity, for example, I missed out on Decentraland… I wanted to invest in the ICO back then,” he said. “These things made like 100s and even 1,000s of X’s…We want to find a way – how we can get our community in completely for free…the whole space is gonna be big.”

VLaunch has grown exponentially in the last couple of months. Not only has it been able to onboard prominent blockchain influencers, but it has also expanded its Telegram community manifold, crossing 100,000 channel members in just a matter of months. Furthermore, VLaunch has also secured a pre-listing space on Coinmarketcap, helping it further connect with a wider audience.