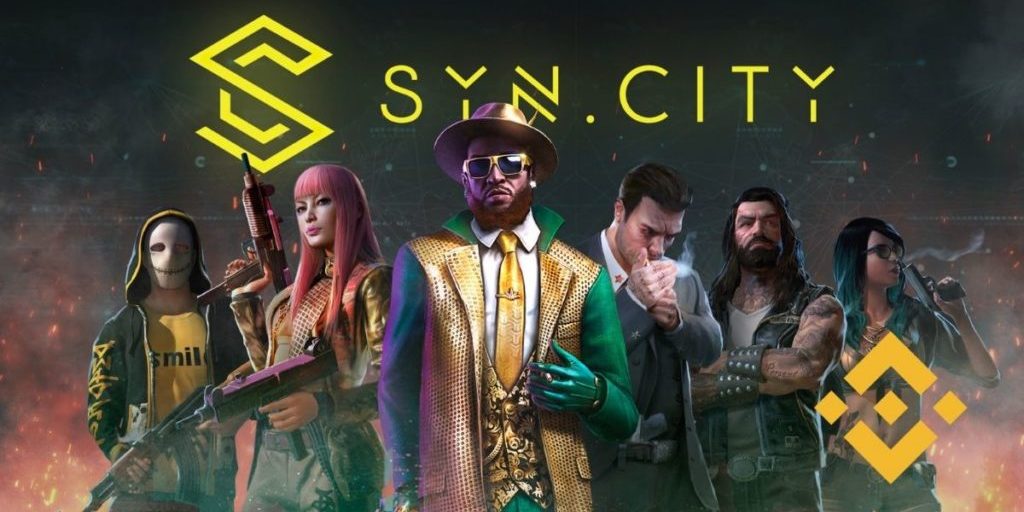 There has been a rapid increase in the number of blockchain games recently. One of the latest is Syn City, a play-to-earn game that will be launching its mafia metaverse via the Binance Initial Game Offering (IGO).

Syn City is a free blockchain game created by former Head of Business at Tron, Roy Liu. The first-of-its-kind syndicate and mafia-themed blockchain game, Syn City’s “mafia metaverse” comes with a unique governance system called Mafia-as-a-DAO (MaaD). Players are given incentives and can decide to create their own syndicates or join the existing ones.

With the native token SYN, players can access earning opportunities such as events and governance rewards. They can also participate in daily events, including PvP, PvE, and Syndicate-based contests like cross-chain tournaments.

The game’s launch comes up on 9 December 2021 by 4 PM UTC and will feature the team releasing a list of limited-edition NFTs and other in-game assets specifically designed exclusively for Binance.

Binance’s IGO allows top blockchain games to drop their NFT collections on the Binance NFT platform. The collections are listed through auctions, fixed-price sales, mystery boxes, and more. Game developers can install as many rounds for their upcoming games as they wish to ensure that creators offer unlimited assets in each round via flexible pricing structures.

As IGOs are limited to games, all listed content must be in-game, such as experience points, access passes, legendary weapons, skins, and exclusive in-game items for the Binance community.

The game already has the backing of major investors and VCs such as Twitch co-founder Justin Kan and Robin Chan’s Goat Capital who led an $8 million funding round just days before Syn City’s genesis launch. Other companies such as Spartan Group, Hack VC, A&T Capital, and Animoca Brands also supported the funding, and more are expected to come.