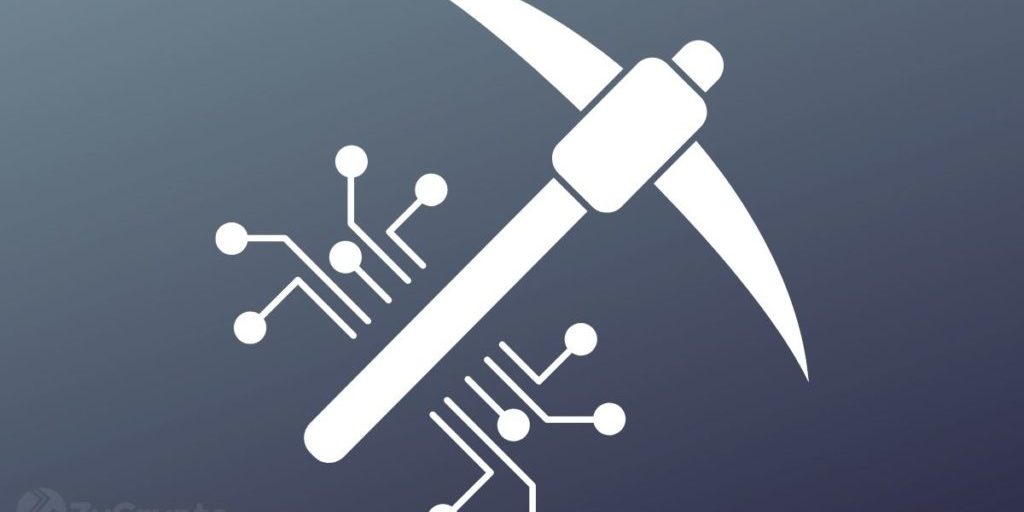 After the Chinese cryptocurrency mining purge, Bitcoin hash rates have rebounded even stronger. The latest dip in prices did little to dent the network’s hash rates as it continued to increase.

Bitcoin’s hash rates have risen by just over 7% in the last 7 days to settle at 181.59 EH/s, after reaching a peak of 190 EH/s on Friday. This figure is close to the all-time high of 191.42 EH/s that was set back on May 9th, 2021 before the start of the Chinese cryptocurrency crackdown that put a dent on hash rates.

The increase in hash rates is coming at a time where Bitcoin is going through a turbulent patch. Over the last week, Bitcoin shed a staggering 20% to reach a two-month low of $42,874 in what could be described as a monumental decline. The fall put Bitcoin’s market cap below $1 trillion and saw the reduction of the asset’s market dominance in the cryptocurrency space to 40.71%, according to data from CoinMarketCap.

Analysts have blamed macro-economic factors like Omicron strain of the Covid-19 virus, institution and retail traders taking profits as part of the reason for the decline. Since the Chinese crackdown, Bitcoin miners have settled in nicely in other countries with USA, Kazakhstan, and Russia absorbing the bulk of miners.

Stealth miners or unknown hash rates are beginning to rise in prominence in the last couple of months. The known mining pools that provide SHA256 hash power on the Bitcoin network number 13 and are led by AntPool with 17.9%. Foundry USA and F2Pool occupy a decent 16.5% and 13.2% respectively.

On the other hand, stealth miners make up an impressive 11.8% with the figure making an upward trend in recent times. In the last 6 months, Bitcoin miners accounted for 1,957 blocks and since the inception of the bitcoin network in 2009, stealth miners have found 226,000 BTC block rewards.