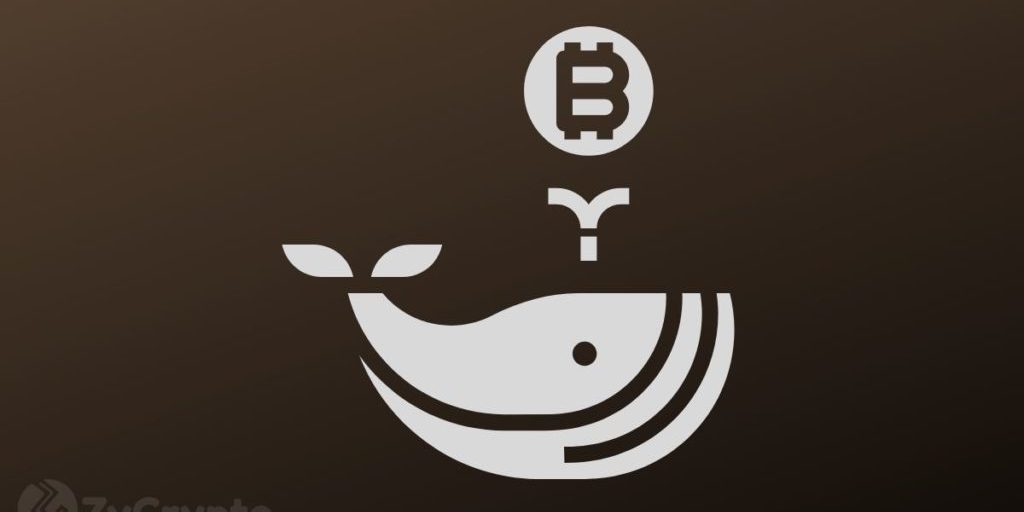 A vicious price dump across cryptocurrencies led by Bitcoin last weekend has left crypto users asking more questions than can be answered.

Whereas such dumps have often been associated with events known to all and sundry, last week’s exaggerated sell-off that saw traders part with over $2.5 Billion is now proving to be more than just FUD emanating from a new Covid variant and other factors that have been reported on.

Beware! Spoofers Are Back

According to a glaring disclosure by Onchain analyst Willy Woo, whale spoofers on major crypto exchanges are to partially blame for Saturday’s onslaught.

“Today’s dump, brought to you, in part, by spoofers on Binance.”Woo tweeted on Saturday.

Spoofing is a market manipulation tactic where a trader pretends to place a highly visible order and then cancels them once others have onboarded, bringing enough liquidity into the market.

According to Woo, the act of spoofing is still a big letdown to industry players since a few entities still control a huge amount of Bitcoin. Earlier in July, the pundit had called on exchange chiefs to work their way around limiting the dangerously high power held by whales when it came to selling the asset.

“Orderbook spoofing is rife. If there’s one thing people like cz_binance can do to improve this industry is to limit the ability for whales to use this practice,” he had said.

In the past, exchanges such as BitMEX have come under fire for turning their head away amid spoofing claims. Last year, the exchange received a warning from UK’s FCA for “carrying on regulated activities which require authorization” right after Bitcoin’s rally past $9000 was overshadowed by a $50 million buy order “spoofing” on the exchange. According to sources, this practice has been ongoing since the 2017 Bullrun commenced with most cases against the exchange being reported in 2018.

In the wake of Woo’s assertions last weekend, one netizen spotted unusual activity by a whale. According to data that can be verified on BitInfoCharts, the unidentified whale kept on buying and selling large chunks of BTC and selling them at “a loss”. Between Friday and Tuesday, the entity had bought and sold over 14,000 BTC and sold it all at a loss.

“What wrong with this guy, he bought another 14k Btc to just sell for a loss, he is crashing market, I’m sure there are few others like that,” the irate netizen said.

Although the US Commodity Futures Trading Commission (CFTC) has stringent rules against spoofing, with those found liable facing a punishment of up to 10 years per violation and/or hefty fines, the crypto industry remains largely unregulated, allowing spoofing practices to increasingly rear their ugly heads once again.