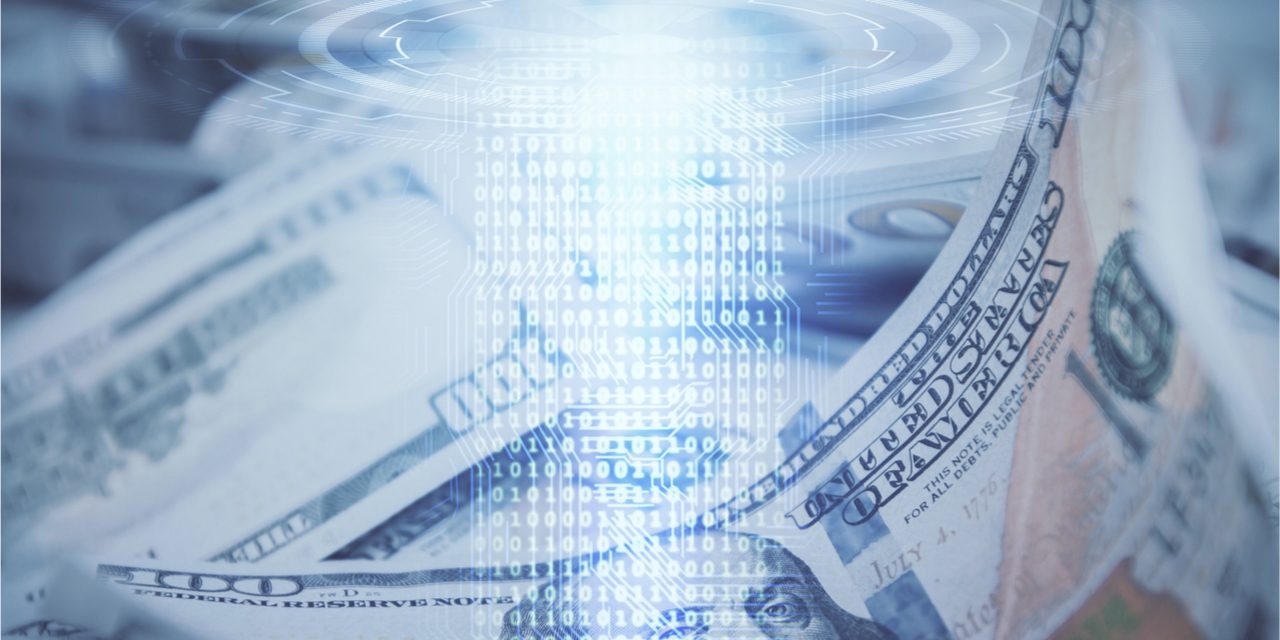 Stablecoins are definitely a prominent part of the crypto industry whether people like them or not. In ten days’ time, the entire stablecoin economy has grown 7.33% larger from $150 billion to today’s $161.2 billion.

Month after month, stablecoin markets have swelled, and the token tether (USDT) is the largest stablecoin in terms of market valuation. Statistics indicate that USDT has a market valuation of around $77.3 billion and its market cap grew 6.1% during the last month.

Usd coin (USDC) is the second-largest stablecoin today with a market valuation of around $41 billion. USDC’s market cap grew by a sizable 19.5% during the last 30 days. The aggregate of USDT and USDC combined is 4.75% of the entire crypto economy.

In terms of the stablecoin economy alone, the two tokens USDT and USDC command 73.21% of the aggregate $161 billion in fiat-pegged tokens. While tether captures most of the trade volume, USDC commands the third-largest stablecoin trade volume below BUSD.

Terra and Origin Stablecoin Issuance Balloons Over the Last Month

Terra’s stablecoin UST has seen the largest increase in the top ten stablecoin markets during the last 30 days, with its market cap growing by 190%. A month ago, Terra’s UST market cap was only $2.88 billion.

The yield-earning stablecoin origin dollar (OUSD) issued by Origin Protocol (OGN) has risen a whopping 721% during the last 30 days. OUSD has an overall market valuation of around $226.5 million and $2.7 million in trade volume. The stablecoin commands the 15th largest dollar-pegged digital asset valuation today.

Other stablecoins that saw notable 30-day movements include frax, pax dollar, and liquity usd. In addition to fiat-pegged tokens tied to the value of USD, a slew of stablecoins based on different fiat currencies, like the euro and Turkish lira, have seen significant 30-day growth as well.