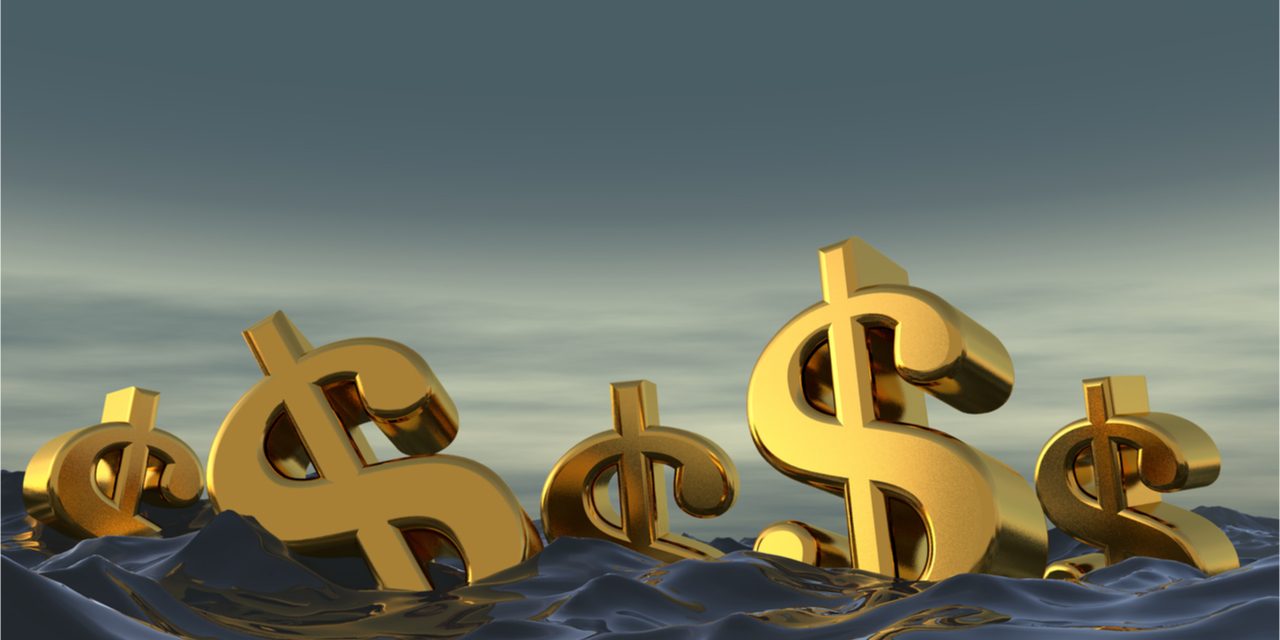 A new unnamed investor has offered to bail out Africrypt, the collapsed South Africa-based crypto investment company, with $5 million. The offer, which does not require criminal charges against Africrypt directors to be dropped, must be accepted within seven days.

A new mystery investor has offered to bail out the collapsed crypto investment outfit, Africrypt, with $5 million, a report has said. However, investors have been given seven days to accept an offer that was made on December 3, 2021.

As previously reported by Bitcoin.com News, another unknown investor had initially offered $5 million in exchange for 51% of Africrypt’s shares. As part of the conditions for this offer, the investor wanted all criminal proceedings against the missing directors of Africrypt, Raees and Amir Cajee, to be dropped.

Unlike the first bailout offer, the latest one — according to a report by Moneyweb — does not compel creditors to agree to the condition that was proposed by the first investors. Nevertheless, this fresh offer forces investors to accept just a fraction of the money they initially invested.

This condition means that Afrcrypt investors would not benefit from the increase in value of crypto assets that were acquired by the company in September of 2019. As explained in the report, investors would only be entitled to a payout that is ten times less than the current value of the digital assets they are owed.

Although the identities of the two new mystery investors are still unknown, Ruann Kruger, a legal representative of Africrypt’s liquidators, is quoted in the report confirming that the second investor is in fact a company. The lawyer also confirmed that out of the 181 investors, about 35 have accepted the offer.

Allegations Against the Cajee Brothers

The report states that some Africrypt investors believe the latest offer is being made by the Cajee brothers, quoting one unnamed representative of investors who said:

There are of course suspicions that this offer is coming via a proxy for the Cajees, and that we are being paid out with [our] own money. Either way, this is a clever tactic by whoever the investor is. It’s a divide [and] rule tactic.

Meanwhile, allegations that the Cajee brothers are also behind the first offer appear to be corroborated by a letter sent to Africrypt investors by the liquidators. In the letter, the liquidators suggested that the first mystery investor had stopped communicating with them after they proposed to amend certain terms of the initial offer.

Concerning the latest bailout offer, the liquidators said this one is “a good, firm and less complicated offer that is open for acceptance for the next seven days.” According to the report, investors that accept the offer will receive 65% for every rand (or 65% of the invested funds) for any proven claim within five days of the signing.

Do you think that the latest offer to Africrypt investors is better than the first one? Tell us what you think in the comments section below.