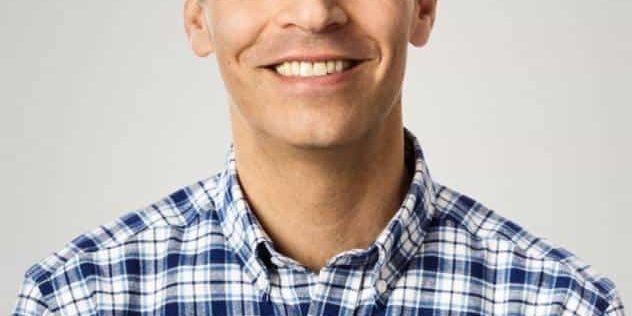 Brian Roberts – a tech veteran and former executive at Lyft – will join OpenSea as the project’s first Chief Financial Officer. He admitted that he sees a lot of potential in the non-fungible token industry and vowed to turn OpenSea into a publicly-traded company.

‘I Voted with My Feet’

According to a recent Bloomberg report, Brian Roberts has agreed to become OpenSea’s first Chief Financial Officer. The American economist revealed that he made the decision instantly as the NFT marketplace is an exciting project that looks like eBay in the mid-90s:

“I voted with my feet. I haven’t been this excited about something in a very long time. It reminds me of 1995 eBay.”

Not long ago, Devin Fenzer – Founder and CEO of OpenSea – asserted that the firm is looking for additional funds from various investors. Roberts noted that OpenSea is already a profitable company, not needing to raise more cash. However, the firm could employ the financing to acquire entities, strike partnerships, and expand further into the NFT space.

“I’ve seen a lot of P&Ls (profit and loss statements), but I’ve never seen a P&L like this,” Roberts added.

The CFO outlined OpenSea’s success throughout the year. While the leading NFT peer-to-peer marketplace had many highlights in 2021, arguably its most significant achievement was displaying art collections like the Bored Ape Yacht Club.

Not long ago, the behemoth of the NFT universe surpassed $10 billion in total trading volumes. In comparison, the entire volume for the whole of 2020 was just 21 million. Having mentioned that rapid advancement, Roberts expects to see OpenSea as a publicly-traded company soon:

“When you have a company growing as fast as this one, you’d be foolish not to think about it going public. It would be well-received in the public market given its growth.”

At the end of November, OpenSea stroke a partnership with the legendary auction house – Christie’s. As a result, the latter will hold a series of curated auctions on the world’s leading NFT marketplace.

The collaboration enabled bidding and payments to be made using the Ethereum network. The first collection features a “cutting-edge selection of collectibles” pulled together by Christie’s Head of Digital and Online Sales Noah Davis and curator Ronnie Pirovino.

This March, Christie’s concluded the sale of its first non-fungible token – the record-breaking “Everydays: The First 5000 Days” by Beeple (sold for a whopping $69 million).