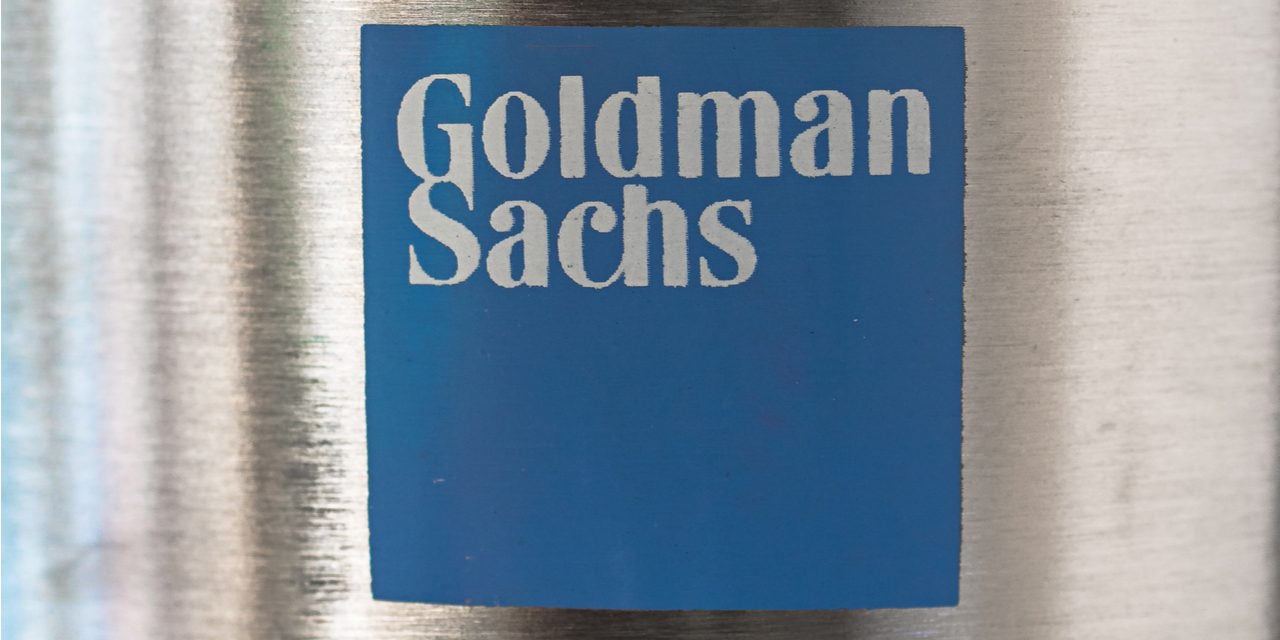 David Solomon, CEO of Goldman Sachs, one of the leading banking institutions in the world, has stated his opinion on the bitcoin vs blockchain dilemma. To Solomon, bitcoin is not as important as the advancements in technology that implementing blockchain and other new ledger-based tools can bring to the traditional finance world. The executive further stated he doesn’t own bitcoin or ethereum personally.

David Solomon, CEO of one of the biggest banks in the world, Goldman Sachs, has explained that for him, bitcoin is less important than the technology behind it. The executive issued these statements in an interview on CNBC’s Squawkbox on Tuesday. When asked about his views on crypto, Solomon answered:

My view on, on bitcoin for example is I really don’t know but it’s really not something, you know, individually that’s important to me.

Furthermore, he argued that the true value of bitcoin lies in the technology that powers it, blockchain, and how it can affect the future of the financing world. Solomon stated that he is a ‘”big believer” in the disruption that these technologies are causing, and that Goldman Sachs is also trying to participate in this revolution vis its services app.

Solomon: ‘Bitcoin Is Not the Key Thing’

Solomon also stated that in his opinion, bitcoin was not essential in the view of the banking industry, and that was the influence of the new technologies that bitcoin and other cryptocurrencies have brought with it that was the key for the modernization of current banking platforms. Solomon stressed:

I think bitcoin is really not the key thing. The key thing is how can blockchain or other technologies that are not developed yet accelerate the pace of the digitization of the way financial services are delivered.

However, he did state that as a speculative asset it was important for Goldman Sachs to offer bitcoin to its customers, to let them bet on the market behavior of the currency.

In the last year, bitcoin (BTC) has been vindicated as a valid asset by several important banking institutions, including JPMorgan, which had criticized the true utility of bitcoin’s proposal several times in the past. The bank started offering access to cryptocurrency investments for its customers earlier this year. The critics of its CEO Jamie Dimon, who said bitcoin was worthless before, didn’t affect the ability of the bank to provide this kind of service to its customers.

What do you think about David Solomon’s “blockchain, not bitcoin” approach? Tell us in the comments section below.