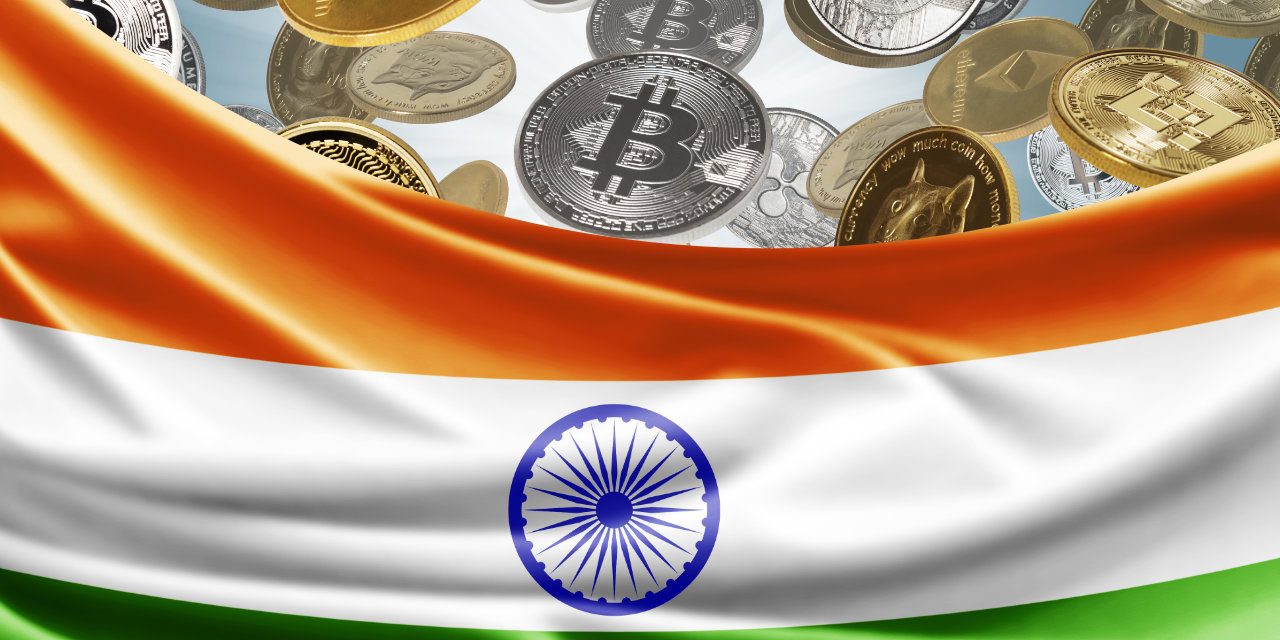 The Indian government has reportedly proposed banning the use of cryptocurrency for payments and setting a deadline for investors to declare their crypto holdings. Violators may be arrested without a warrant and held without bail. In addition, the crypto bill may call for a uniform know-your-customer (KYC) process for all crypto exchanges.

As a cryptocurrency bill awaits to be taken up in parliament in India, several reports have emerged about what’s in the bill, which the government has not made public.

While crypto assets will reportedly be regulated, the Indian government is planning to ban the use of cryptocurrency for payments, Reuters reported Tuesday, citing an unnamed source and a summary of the bill it has seen.

The proposed legislation also states that the rules will be “cognizable.” Violators may be arrested without a warrant and held without bail, the news outlet detailed, quoting the summary of the bill:

The Indian government is planning a ‘general prohibition on all activities by any individual on mining, generating, holding, selling, (or) dealing’ in digital currencies as a ‘medium of exchange, store of value and a unit of account.’

While cryptocurrency will not be legal tender in India, like it is in El Salvador, the proposed crypto legislation will give it legal status.

The Indian government is also planning to set a deadline to allow investors to declare their cryptocurrencies and comply with the new rules, Bloomberg reported Tuesday, citing people familiar with the matter.

Moreover, The Economic Times reported Wednesday that the proposed cryptocurrency legislation will require crypto exchanges to share their know-your-customer (KYC) data with regulators and government agencies, including the Securities and Exchange Board of India (SEBI), the Reserve Bank of India (RBI), and the income tax department.

The crypto bill will also call for a uniform KYC process for all crypto exchanges, the news outlet added, noting that exchange platforms currently have their own procedures.

Regarding crypto taxation, the government is planning to add cryptocurrency to Section 26A of the Income Tax Act in the upcoming budget, the publication conveyed, noting that this will “necessitate taxpayers to reveal their cryptocurrency investments both in India and abroad.”

Last week, NDTV reported that it has seen the government’s cabinet note which names SEBI as the regulator overseeing crypto activities in the country. In addition, Indian Finance Minister Nirmala Sitharaman confirmed last week that the crypto bill has been reworked from its original version which seeks to ban all cryptocurrencies, including bitcoin and ether. She also answered several parliamentary questions regarding the proposed cryptocurrency regulation.

What do you think about the crypto regulation India has reportedly proposed? Let us know in the comments section below.