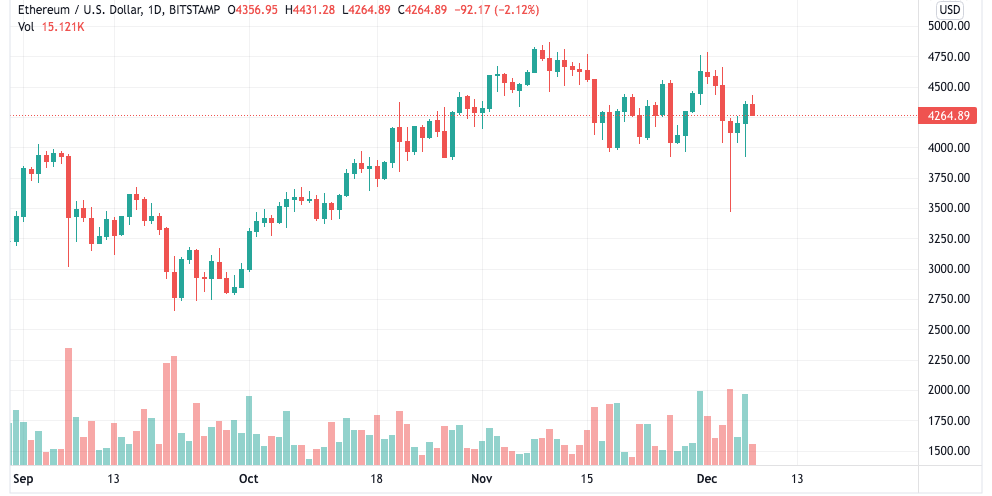 NFT marketplace Nifty Gateway announced they will be launching a new wallet-to-wallet trading feature to Buy and Sell NFTs directly from the user’s Ethereum wallet, which allegedly will allow saving “up to 75% on gas fees compared to other platforms.”

The digital art platform claimed to have been working on making the non-fungible tokens trading experience into something “easier for anyone” interested in collecting NFTs, as Ethereum gas fees are a known problem that might keep some users away.

Nifty Gateway says that “Paying for gas is a huge burden to not only new people joining in the space but for veterans of the space as a whole. ” They intend “to help remove the friction”  between new users and their first NFT or experienced users and the value of their collection. The new wallet feature is set to launch in January 2022.

Ethereum defines gas as “a unit value that quantifies the work Ethereum does”. Is a fee charged for transactions on its blockchain and the amount of gas varies for each transaction depending on its complexity. Nifty Gateway Illustrated the case for NFT buyers:

For example, let’s say that you’re trying to buy an NFT at a set price of .01 Ξ … the price could potentially become close to DOUBLE the amount you were expecting to pay. This unfortunately is the current state and experience of buying an NFT and it ultimately discourages people from being more active collectors.

The non-fungible tokens platform also released a “Gas Savings Calculator” where users can connect their Metamask address to see an approximation of how much they “would have saved” by using the new wallet-to-wallet feature.

Furthermore, they are also preparing for a new event after the August Secondary Summer Slam, which rewarded the top 150 spenders on Nifty Gateway’s secondary market, and the platform’s fees were rebated. The new event is called WAGMI Winter Wham and will work in conjunction with the gas-saving feature.

#WAGMIWW is a follow up to the highly successful Secondary Summer Slam event we held in August 2021 and will feature a ton of amazing collector rewards for people who participate.

As Nifty Gateway was preparing to announce the new service, the platform saw an auction sell around 250,000 NFTs by the anonymous artist Pak for a total of $91.8 million, which he allegedly called “the largest ever art sale by a living creator” and was overjoyed “it happened on a web3 platform”.

26,000 collectors participated in the sale, which featured an art project called ‘The Merge’ that had a built-in scarcity mechanism and was set to defy traditional ways artworks are sold.