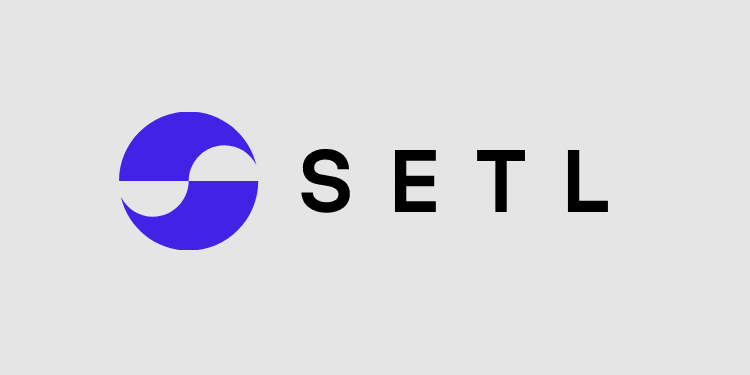 The 1 million tps throughput dwarfs both crypto and conventional systems. Ethereum currently can process only 15 tps with more recent blockchain technology boasting tens of thousands of tps. Traditional card payment systems process around 1700 tps with volumes peaking at around 24,000 tps.

The RLN is a distributed ledger technology (DLT) approach first mooted by Citi’s Tony McLaughlin in his paper, The Regulated Internet of Value.

In that paper, Tony McLaughlin proposed a single shared network for tokens, stating, “Such a network would be significantly different from today’s siloed financial architecture — a regulated internet of value. This system would embody tokenized currencies, bonds, equities, trade instruments, and other regulated financial instruments in an ‘always on’, programmable and global network.”

SETL opened its sandbox for trials in November and has so far attracted some of the world’s largest banks, custodians, and e-money companies. Central banks are being given free access to the test platform to experiment with how they can issue Central Banks Digital Currency (CBDC) alongside regulated commercial banks and custodian tokens.

The trial is expected to last six to nine months and will explore how RLN can be used to settle interbank and cross-border transactions on a real-time basis, including delivery versus payment and complex liquidity management arrangements. If successful, the network could become an important part of the international financial markets infrastructure.

“This is a breakthrough moment for financial services. We are deploying the technology used by social media, ride-sharing, and online markets, to create an extremely effective payment and settlement infrastructure. It is inherently distributed, secure and resilient.  We are glad to have performed this successful scalability test with a prominent cloud provider realizing the scalability benefits cloud brings to financial services.”
– Anthony Culligan, Chief Engineer at SETL

The full whitepaper is available here.