RFOX: Building The Metaverse For All 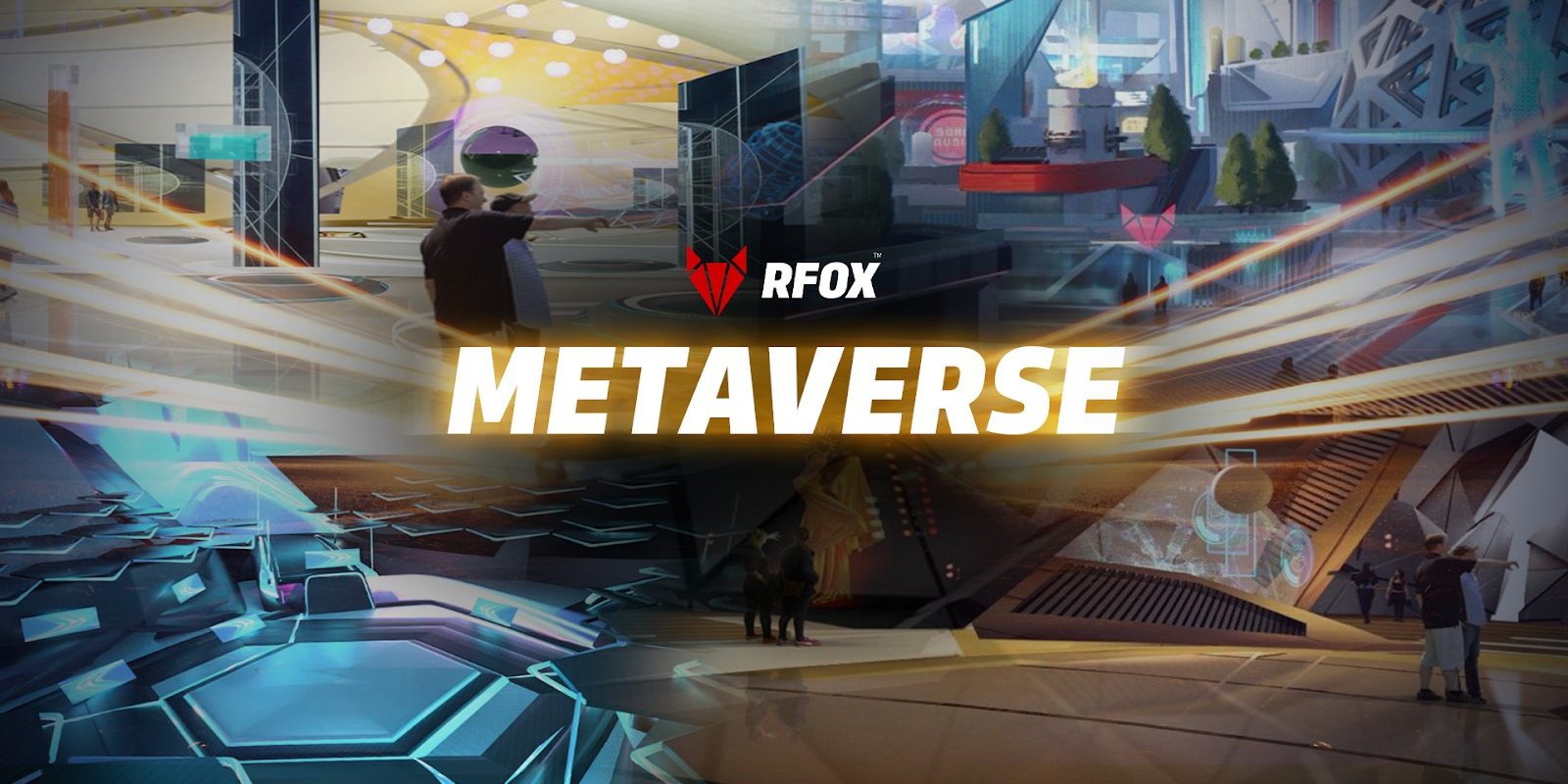 It goes without saying that the word “metaverse” has been on everyone’s lips over the past few months, especially in the field of cryptocurrencies.

This trend was tremendously accelerated by Facebook as the social media mogul rebranded to Meta. Mark Zuckerberg, the company’s CEO, expressed their intention to be amongst the leaders in building the metaverse.

What they failed to mention, though, is that there are companies that have been conceptualizing and developing metaverse projects for quite some time.

RFOX is one of these companies. It was founded all the way back in 2018, and its primary purpose is to be one of the world’s foremost metaverse builders. Their approach, however, is a bit different than what most might imagine. Its vision is to be the global leader in immersive metaverse experiences that are focused on media, retail, gaming, and rewards.

RFOX and Its Ecosystem

Throughout the past few years, RFOX has managed to build a variety of ventures across highly potential verticals in the broader tech industry. These include gaming, digital finance, online media, non-fungible token (NFT) assets, e-commerce, and so forth.

With that said, let’s take a closer look at some of the ventures mentioned above.

This particular segment was founded with the intention of creating a fully-fledged ecosystem of interoperable and tournament-based games that take advantage of emerging technologies. It focuses on the currently trending play-to-earn (P2E) business model.

Right now, users are able to use RFOX tokens to purchase Keys to Other Games (KOGs). These are collectible, playable, and also tradable NFTs. Users are also able to earn them on  KOGs: SLAM!, a blockchain-based game that’s modeled after the POGS game of the 1990s, by exchanging the in-game currency (KOINS). KOGs: SLAM! has recently launched on open beta.

This is a venture formed through the acquisition of MyMedia Myanmar, an online media platform with over 13 million users. It focuses on building a platform that allows users to gain rewards for content creation, playing games, and overall participation. This team is currently working on an e-commerce streaming application that will be bolstered by the launch of RFOX TV.

This venture offers decentralized finance (DeFi) products such as staking and liquidity pools that generate VFOX rewards tokens and benefit RFOX holders. The business has handled millions of dollars in RFOX and VFOX assets and distributed high-APY gains to participants.

The RFOX VALT: A Metaverse-Based Marketplace

Amid all its ventures, RFOX has identified the RFOX VALT as the most integral part of its ecosystem. It offers an immersive and virtual reality-driven entertainment experience in the metaverse. It combines gaming elements and brings together core elements of the cryptocurrency world through NFTs, entertainment, gaming, and more.

The VALT itself is divided into four themed quarters segmented based on broader criteria, including art, gaming, music, and an open-for-all concept.

So far, the team successfully launched Callinova – the art quarter. Now, it’s time for the next avenue to see the light of day – the Arkamoto quarter.

The name has been specifically chosen as a combination of two words – Ark and Kamoto. The first one is inspired by the word “arcade,” whereas the second one is a tribute to Satoshi Nakamoto – the pseudonymous creator of Bitcoin.

Users are able to purchase virtual land in the RFOX VALT, which are called SHOPs, via an upcoming auction. This will open the doors to various capabilities and allow participants to take full advantage of the essentially limitless creative and business freedom that the RFOX VALT will offer. Users can choose between being owner-operators or landlords, allowing them to either run their own businesses in the metaverse or rent their SHOPs to other businesses, brands, communities, and individuals.

The shop’s intrinsic value as a non-fungible token (NFT) can be further realized through sales, marketing activities, community headquarters, NFT sales, and so forth.

With all of this in mind, RFOX is conducting the Arkamoto SHOP auction on December 9th at 12:00 PM (GMT +8). To participate, users will need ETH and a non-custodial wallet. Some of the popular cryptocurrency brands that have expressed participation interest include ICON and CoinGecko.

Further details of how to participate in the sale can be found on the official website. In addition, this is how the distribution of the ETH after the auction looks like: