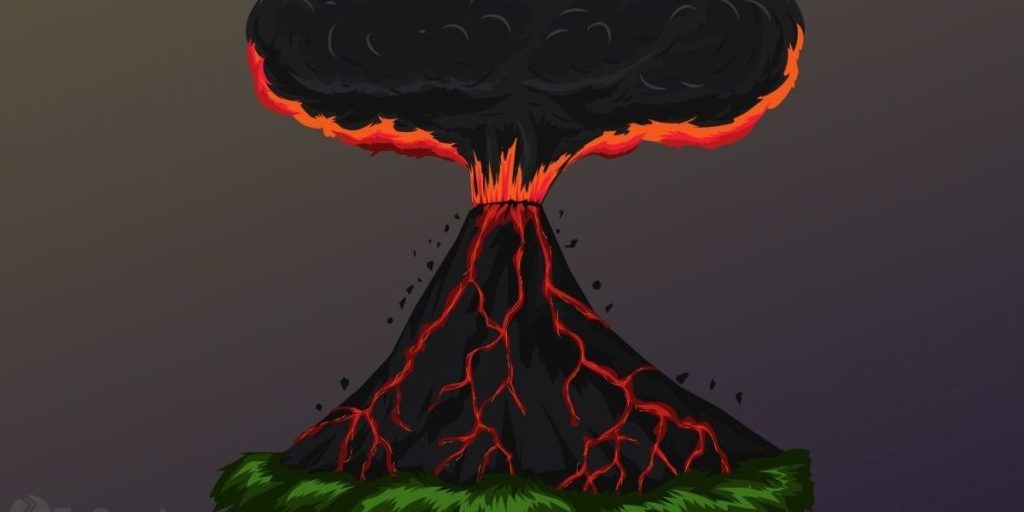 The announcement of El Salvador’s reliance on geothermal energy from its volcanoes caused a positive stir in the Bitcoin community. However, an environmentalist has poked holes in the grand plans of a sustainable Bitcoin mining future for the country.

Ricardo Navarro, head of the El Salvadoran Center of Appropriate Technology told The Telegraph of the concerns of mining Bitcoins with energy from the country’s volcanoes. The environmentalist noted that the focus of President Bukele’s government should be geared towards providing stable electricity to the six million citizens in the country and that the running costs of geothermal energy supersede oil.”

“Geothermal energy still costs more than oil, otherwise we would already be using more of it,” said Navarro. “What will end up happening is that we will just be buying more oil,”

Navarro, a winner of the Goldman Environmental Prize noted that the use of geothermal energy requires steam as an integral part of its functionality. Steam is obtained from groundwater or water that is held under rocks and needs to be readily available for the government to be able to harness the potential of geothermal energy. Navarro told The Telegraph that “we already have problems with not enough water in El Salvador.”

The country’s problems with the use of geothermal energy were amplified by the Head of the International Geothermal Association, Marit Brommer. She noted the impracticable nature of President Bukele’s claims to build a Bitcoin city with the power of volcanoes.

“El Salvador is known for its geothermal potential. But if he is promising anything in the next six months, that would not be feasible.” Brommer said. “It would likely take at least two or three years, and probably longer before you could generate any electricity.”

El Salvador is home to 23 active volcanoes with at least six being monitored for seismic activities. Geothermal energy from these volcanoes accounts for 25% of the country’s energy generation.

In October, one month after the adoption of Bitcoin as legal tender, President Bukele announced that the country had begun mining bitcoin using geothermal energy with zero emissions. This sparked positive reactions from the Bitcoin community, especially given the network’s issues with environmentalists over energy consumption levels.

This was followed by the groundbreaking announcement of the creation of a Bitcoin City that will be financed via Bitcoin bonds and powered through geothermal energy. Navarro comments that “building this city beside a volcano is like thinking you are rich because you live next to a bank.”