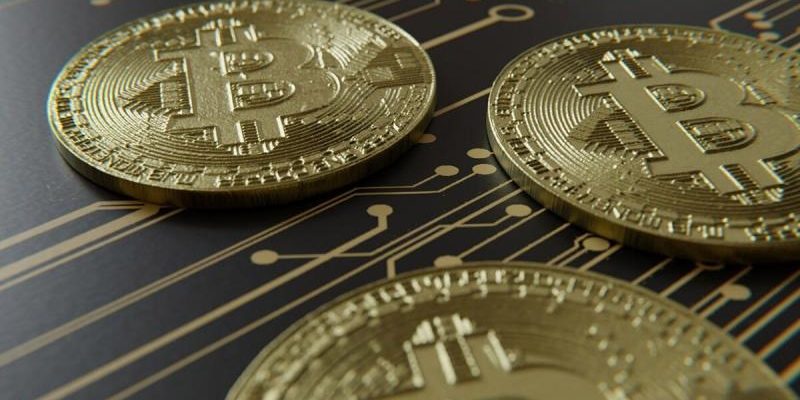 This month, a Bitcoin mining operation is launching northeast of Niagara Falls, on the site of decommissioned coal-fired Somerset Generating Station, The New York Times reported.

However, the surge of mining activity in the area triggered environmental concerns over the amount of electricity and pollution involved.

Last working coal plant in the state of New York

The soon-to-open mining facility in Somerset is part of a $550 million project by Terawulf, a Bitcoin mining company that promotes itself as “a leader in green-energy crypto mining.”

According to Terawulf CEO Paul Prager, the upcoming plant will make use of hydroelectric power from the falls, which is otherwise difficult to deliver to other locations due to grid congestion.

However, while local mining companies claim they are reviving the economy by giving old and abandoned power plants and factories a new lease on life, environmentalists are not impressed–arguing that green-energy crypto mining could leave other areas dependent on fossil fuel power.

As Terawulf is preparing to launch its operations on the site of the last working coal plant in the state, another New York Bitcoin miner is being queried by US Senator Elizabeth Warren.

A former coal plant in the Finger Lakes region, which was converted into the Greenidge Generation natural gas-burning plant that powers Bitcoin mining, was recently singled out by Warren, who wrote a letter to the company CEO Jeff Kirt, seeking information on the plant’s emissions.

The plant, which has a 106-megawatt capacity, “is creating a new economic engine bringing a piece of the world’s digital future to upstate New York,” according to Greenidge’s President Dale Irwin.

Greenidge is currently applying to renew air emissions permits and, according to Irwin, although the plant’s emissions have increased since 2019, they are within the state-permitted levels.

Local conservation group Seneca Lake Guardian called out state officials for not requiring an environmental review prior to issuing permits to Greenidge–a company that promotes itself as being the country’s “first and only carbon neutral, vertically integrated power generation and Bitcoin miner of scale.”

“It can’t be a town-by-town fight,” said Seneca Lake Guardian vice president Yvonne Taylor, who pointed out approvals should be issued at a higher level–opposed to Bitcoin miners requiring only basic building or planning permits from local governments.