Why DAO-based Funding Could Solve the Centralization Dilemma 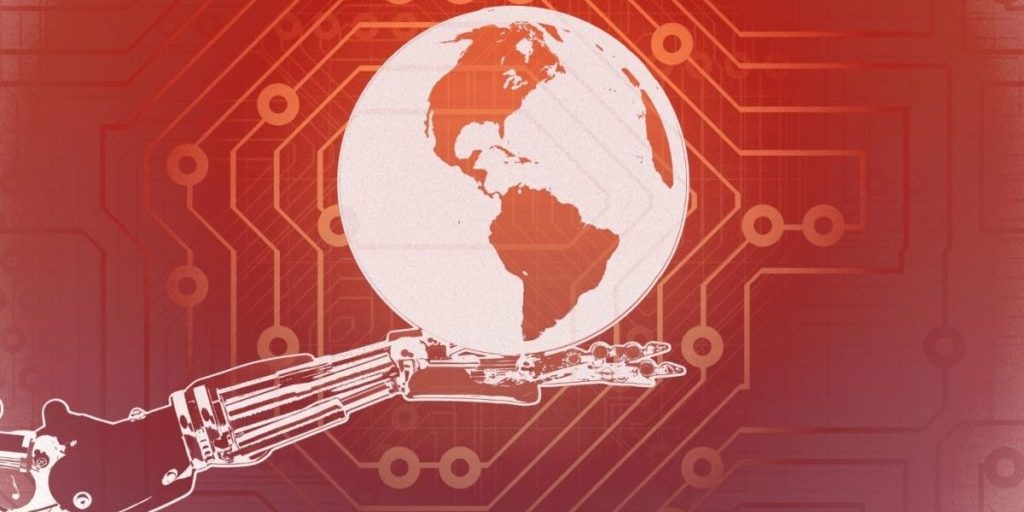 Even before the year is finished, it’s already clear that 2021 is a blockbuster year for startup funding. According to Crunchbase, by the third quarter of this year, investors had poured over $160 billion into funding startups, with each quarter outstripping its predecessor.

On paper, at least, it all seems like great news for the crypto sector. After all, fintech is the darling of VCs, accounting for around $95 billion of the total raised until Q3 this year, and crypto is the rising star among fintech segments. VC funding for blockchain companies hit an all-time high of $6.5 billion in the third quarter of this year, reaching an annual total of over $15 billion.

However, for the crypto sector specifically, this flood of VC funding is a double-edged sword when you consider that decentralization is one of the founding principles of the cryptocurrency community. A few years back, the space underwent a period of rapid, unrestrained growth known as the ICO boom. Thousands of startups emerged with their own tokens, allowing them to crowdfund from large groups of interested investors.

Despite its popularity, it’s fair to say that the model was ripe for exploitation, and as a result, regulators, including the US SEC, clamped down on token offerings. Consequently, the model has evolved over the last few years. Firstly came the initial exchange offering, and after that, the initial decentralized exchange offering, or IDO. But over time, the broad potential audience of investors has shrunk to a relatively niche group of DeFi users.

VCs Move Into the Gap

As the crypto markets have grown, VC investors have moved to take advantage of the opportunity denied to the open market. In the US, at least, VC investing is deemed “too risky” for the average Joe participant. To become an angel investor in your own right, you need to be an accredited investor, which means holding a minimum net worth of $1 million or earning at least $200,000 in annual income.

Unfortunately, both of those preconditions disqualify the vast majority of the population. This is unfortunate because becoming a VC, particularly for one of the large funds, can be a very lucrative endeavor.

According to one investigator, successful VCs can expect to earn up to $20 million a year, with the best performers earning even more than that. VC firms also charge their investors – typically hedge funds, family offices, or high net worth individuals – a management fee of around 2 or 2.5%, amounting to another cash injection worth up to $25 million.

But the fact is, with so much money involved, VC investing is clearly a game for the richest 1%. So for crypto projects, this flood of VC funds represents a dilemma. How can a project remain true to its principles of decentralization while ensuring it has the funding it needs to continue? And how can they achieve decentralization while being dependent on centralized VCs for funding?

Colony, a decentralized, community-centric VC fund, believes it has found the answer to this problem. Colony is an ecosystem accelerator DAO for the Avalanche platform, which aims to bring the structural integrity of the traditional financial system to DeFi on Avalanche. Users can participate via the CLY token, which exists for four purposes that Colony collectively dubs “ecosystem farming.”

CLY provides early-stage funding to Avalanche-built projects and liquidity to established DeFi protocols operating on Avalanche. It also purchases and stakes AVAX in the Avalanche network and operates an index fund comprised of selected Avalanche projects designed to offer diversified exposure similarly to an ETF.

As such, the CLY token provides multiple streams of revenue as returns. Along with full governance rights over how the funding is allocated among Avalanche projects, CLY holders earn rewards from staking and for liquidity provision. Any project tokens airdropped to early-stage investors are also distributed to CLY holders.

The DAO community funding model has benefits for all stakeholders to a project – including VCs, particularly where a project takes a hybrid VC-community funding approach. Colony offers a straightforward route to decentralized funding and token distribution for crypto projects, shielding a project token from whale dominance and encouraging community participation from an early stage.

For individual CLY holders, there’s the advantage of participating in the early stages of a crypto project. Still, there are more significant benefits to being part of a community. Rather than depending on individual instinct and research, a community can distribute the effort and expertise needed to analyze any given investment, meaning it’s more likely to make better, more informed decisions than a sole operator. The opportunity for yields from staking and liquidity also hedges against any risks of investing in early-stage projects.

Even VCs Can Benefit

VCs, who are often focused on an exit within a few years, can also benefit from the arrangement. With an invested community and token distribution, the VC investor has the confidence of knowing that the project is set up to succeed from the start. Therefore, projects applying for decentralized funding could even have the edge when pitching VCs, as a successful application is a stamp of social approval.

Clearly, VCs can see the benefit in a project like Colony, as it has raised over $1 million in seed funding from investors, including the Avalanche Foundation, and a further $15 million from a private token sale.

The decentralized funding model using DAOs and tokens is in its very early stages, but after ICOs, IEOs, and IDOs, it seems primed to be the one that will stick.

It may be a new funding model, but DAO-based investments seem primed to be one that will stick, offering the best of all worlds to all project stakeholders.