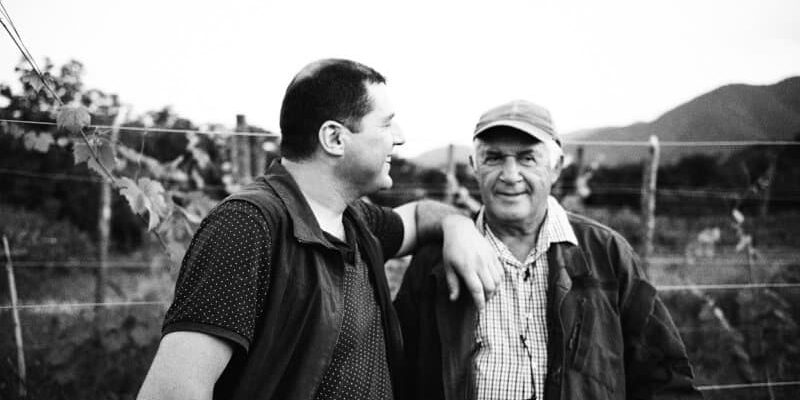 On a glimpse, winemaking and cryptocurrencies have little in common. One is a thousand-years old craft passed from generations, and the other is a nascent industry with a little more than a decade worth of history.

However, the blockchain field is gaining steam, and various teams across the world are finding unimaginable use cases and are making intricate relationships.

Wuna is one of these projects – an experimental feat at this stage, with a central aim of spotlighting independent wine artists who don’t have access to a wider digital market and trying to produce meaningful change.

Before getting to the bedrock of the project, it’s essential to go back a bit and talk about winemaking. More specifically, the wine in question is produced from a rare harvest of a Krakhuna grape variety, heavily indigenous to the Imereti region – one of the medieval kingdoms in Georgia.

The winemakers are the Sopromadze family – people with a strong philosophy of freedom. One of the things that’s special about this type of wine is that the grapes are grown at a place where the vines are able to draw all the necessary nutrients from the ground.

So what does this have to do with the blockchain? Well, the family provided 420 bottles of the 2019 Krakhuna harvest, and Wuna issued 420 WUNA tokens – no more, no less, each one tokenizing a specific bottle.

The token is inspired by the Unisocks model, which was one of the earliest cases of tokenizing material objects.

The concept in itself is interesting because the uniqueness of the wine specific to its terroir is quite akin to the idea of NFTs (non-fungible tokens) because it’s practically impossible to get two bottles of the same exact wine.

Ownership of the Mtvaris K’odi wine will be dictated by the WUNA token. It will be impossible to mint more tokens because of the smart contract’s structure, and the aims are to create a truly burnable collectible circulation on a free market.

One of the most structural components of non-fungible tokens and cryptocurrencies, in general, is that they pertain to a free market that’s not controlled by central authorities and the government.

With this said, crypto markets are also widely accessible, with a virtually non-existent barrier to entry apart from having sufficient knowledge. Anyone can participate, so long as they have a device and an internet connection.

Believe it or not, wine has proven to be a resilient alternative asset in the past few years, but access to investment in wine has been heavily restricted to a rather small group of connoisseurs. Using this innovative approach, Toa Penda (the art collective behind the WUNA token) aims to broaden the access to wine investing to a broader audience while also supporting winemakers in the process.

Wuna will be launched on December 15th on the official website.