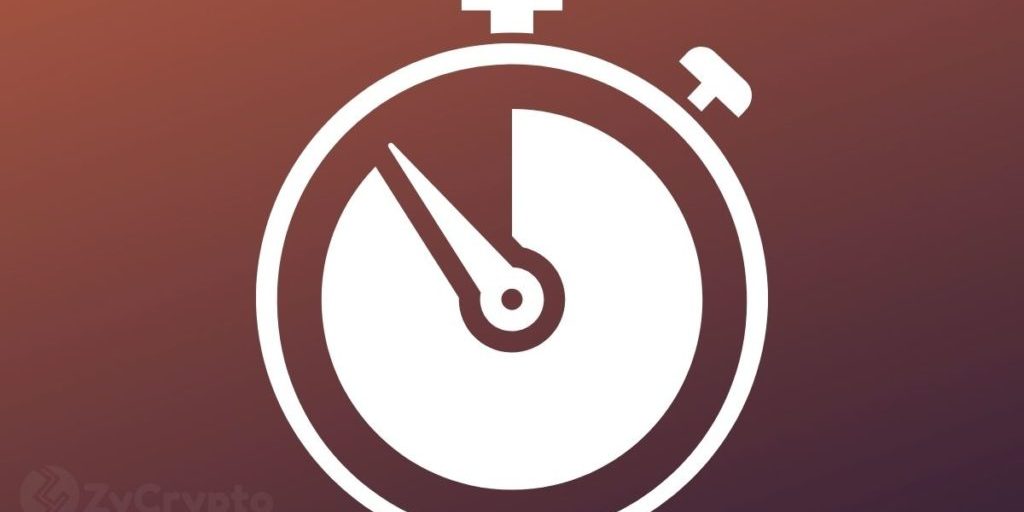 Australia plans to roll out a framework to regulate cryptocurrencies in the country. The plans were revealed by the Treasurer of Australia, Josh Frydenberg, who revealed that the country would begin talks on introducing new laws for licensing digital currency exchanges early next year.

The framework will cover regulations for the purchase, sale, and custody of cryptocurrencies for both businesses and individuals. According to Frydenberg, Australia can position itself among the leading countries in the world by adopting blockchain technology and cryptocurrencies.

“Australia has an opportunity to be among the leading countries in the world in leveraging this new technology,” Mr. Frydenberg said.

The treasurer has been quick to recognize that the crypto-industry is already gaining ground in the country, but needs guidance to reach its full potential. He cites a survey that showed that up to 17 percent of Australians currently own digital assets, with a higher percentage of holders being young Australians. The number of Australians transacting in cryptocurrency has surged 63% so far this year, compared with last year.

Equally being considered is the regulation of online transaction providers and the introduction of a Central Bank Digital Currency (CBDC). According to a Reuters report, the online transaction industry in Australia is a $463 billion-a-day industry. For Frydenberg, regulating online transaction handlers such as Apple, and Google would ensure that the country maintains its “sovereignty” over payments systems and not cede control to “Silicon Valley.”

CDBCs are being considered to help solve the problem of “de-banking” – where a bank declines to provide a banking service, as well as bring more financial inclusion to Australians. The treasurer says that consultation on a retail CBDC will begin next year with a target to have a pilot project ready before 2022 runs out.

The news has been met with both acceptance and criticisms from concerned parties. For Caroline Bowler, the CEO of BTC Markets – an Australian Bitcoin exchange, the plan is a welcomed one. The chief executive told AAP that it would be a shame if Australia could not keep up with its international peers such as “Singapore, Canada, and Britain.”

However, for Australian Consumer advocate Gerard Brody, it is unclear how the planned regulations would protect consumers from fraud that was rife in the crypto industry.

It is worth noting that Australia has been tending towards introducing more friendly regulations for the crypto-industry. In October, the Australian Parliamentary Committee on “Australia as a Technology and Financial Center” submitted its report where it recommended 13 possible solutions to address the lack of crypto and blockchain regulations in the country.

Since then, the industry has also been more open to accepting cryptocurrencies. This has been shown in the plans of several mainstream banks including the Commonwealth Bank have revealed plans to roll out crypto services to customers next year.