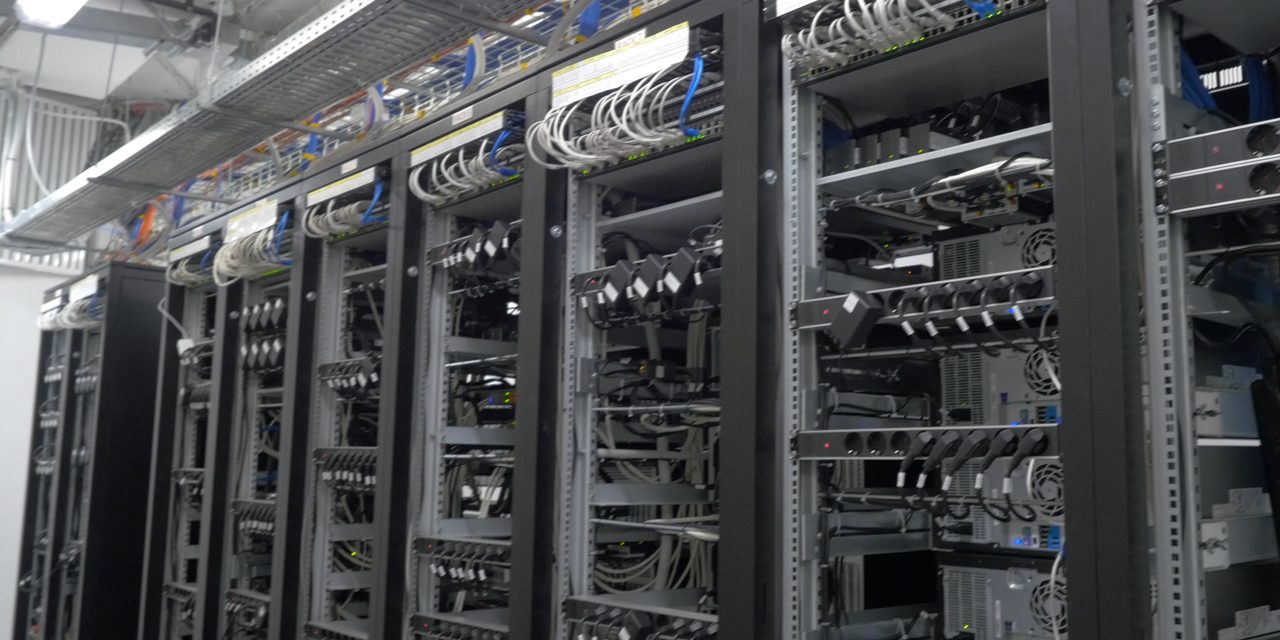 Cleanspark, a sustainability-focused bitcoin mining company, has announced it will kick-start a 20 MW initiative in its Norcross bitcoin mining facility where miners will be cooled via immersion. The company will host more than 5,900 miners in this facility, which will be submerged into tanks of a biodegradable liquid. Cleanspark states this will help them save energy and increase the hashrate obtained from the miners.

Cleanspark to Use Immersion Cooling for New Facility

Cleanspark, a sustainability-focused bitcoin mining company, announced it will start shifting to the use of alternative, more efficient methods of cooling its miners. The company revealed the establishment of a 20 MW immersion cooling initiative in its already established Norcross bitcoin mining facility, being one of the first mining companies to implement such technology on a large scale.

The company will organize almost 6,000 miners that will be submerged in 180 tanks of liquid distributed across the whole mining facility. Cleanspark will not have to retrofit anything to install the tanks required for this, an advantage that immersion cooling presents. Each tank will hold 33 Antminer S19j Pro miners.

This move will allow the company to get better performance from the miners and at the same time save energy, reducing power consumption by 20%, according to a PR statement.

While liquid cooling is not new in the mining industry, with some small miners managing to build their own immersion mining systems, it is just recently starting to make sense to implement this solution in mining operations working on a bigger scale. This has to do with the benefits these companies can now obtain by implementing this new technology in already existent data centers.

We are constantly seeking ways to make our operations more sustainable and productive while achieving maximum performance. Deploying an environment-friendly cooling technology that also increases the economics of our bitcoin mining operations was an obvious choice for us.

The company acquired the Norfolk data center in August, hoping for this initiative to be built before the end of the year. This is not the only project that big mining companies have announced using immersion cooling recently, either. Riot Blockchain, a Nasdaq-listed mining company, recently announced that it would cool half of the capacity of its new facility in Texas with immersion cooling, with 46K miners involved in that operation.

What do you think about Cleanspark’s move to leverage immersion cooling? Tell us in the comments section below.