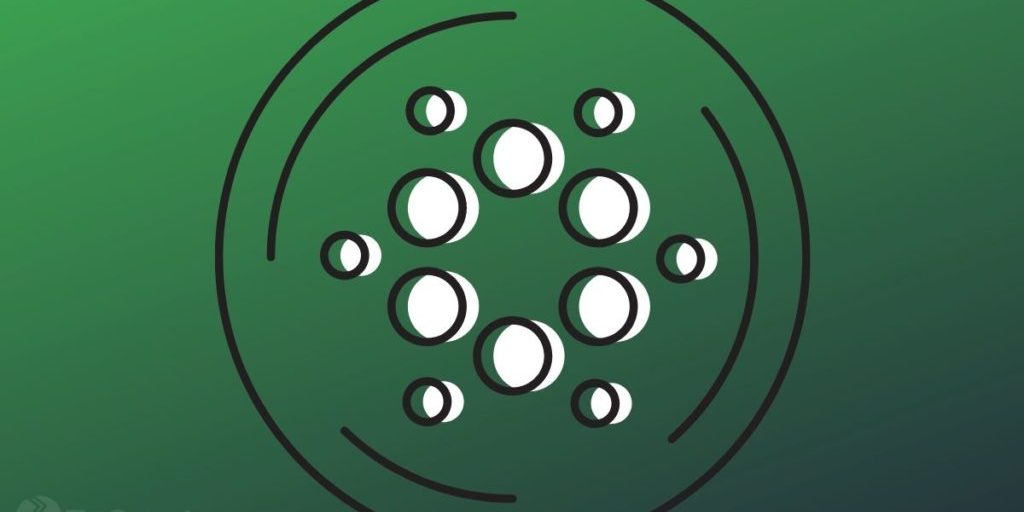 The world’s largest proof-of-stake cryptocurrency network, Cardano, has seen a significant uptick in the number of smart contracts written in its native programming language, Plutus. As highlighted by the Cardano Foundation on Twitter, the number of Plutus-based smart contracts on the Cardano blockchain has risen over 200% from just over 300 in the middle of November to presently approaching 1000.

The milestone indicates that Plutus is gaining popularity among developers. It also shows that IOHK’s efforts at boosting its popularity are paying off. IOHK carried out Plutus Pioneer courses prior to the launch of Plutus. The educational program, which attracted thousands of developers, has been noted by IOHK to be the source of “scores of projects” that are in various stages of expertise and readiness.

The increase is coming amidst growing activity on the blockchain network that is constantly evolving. Since the introduction of smart contracts capabilities with the Alonzo Upgrade in September, the Cardano blockchain has been awash with projects under development that utilize its smart contract capabilities.

Current front runner projects building on Cardano includes SundaeSwap which recently went live on testnet. The developers of the decentralized exchange protocol have noted that they have received a lot of feedback from the community and are tackling bugs as well as implementing several suggested changes to the platform even as they barrel towards the mainnet launch.

SundaeSwap’s testnet was billed to be a stress test for the Cardano blockchain network by IOHK. So far, it appears that the network is standing up to the test.

IOHK has also been driving Cardano towards more interoperability with other blockchain networks. They recently announced the launch of the AGIX ERC-20 converter testnet through a partnership with SingularityNET. The partnership opens the doors for Ethereum based cryptocurrencies to be compatible with the Cardano blockchain and vice versa.

Meanwhile, the price of the native token of the Cardano, ADA, seems to currently be uncorrelated with all the activity happening on the network. The price is down around 42.4% in the last 30 days, ranging from a low of $1.25 to a high of $2.27. ADA is currently trading at around $1.29, down 6.07% on the day.

However, ADA is not the only cryptocurrency struggling in the market at present. Market sentiments are bearish for many other tokens in the market. The top ten cryptocurrencies by market capitalization are also in a dip both on the day and in the last week, with Solana recording the biggest percentage loss being down around 25.7%. Bitcoin, the benchmark crypto-asset has also been down around 15% in the past seven days.