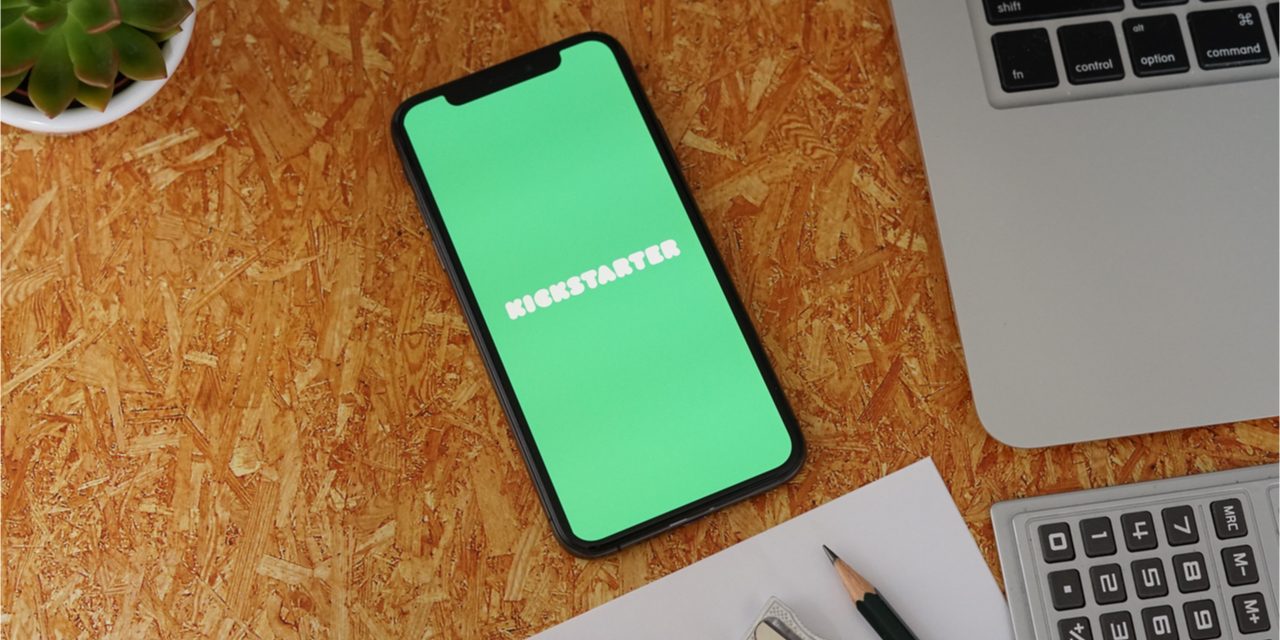 Kickstarter, one of the leading crowdfunding platforms on the market, has decided to abandon its current business model and migrate to a blockchain-based platform. This will be built by an independent organization funded initially by Kickstarter to work on the protocol. The new platform will be built on top of the Celo blockchain.

Kickstarter, a crowdfunding platform for products, services, and ideas, announced yesterday it will shift its operations to a blockchain-based platform. The platform made the announcement in a blog post titled “The Future of Crowdfunding Creative Projects,” where it mentioned decentralization as one of the key reasons for the pivot. According to Kickstarter:

[The platform will] be available for collaborators, independent contributors, and even Kickstarter competitors, from all over the world to build upon, connect to, or use.

The newly designed platform will also be open-source, so other similar projects will be able to fork it and use it for different goals, bringing this solution to the whole developer community; this means the community will have tools to create crowdfunding sites with no intermediation. The company further explained that a whitepaper for the new organization will be released in the coming weeks. Other big companies recently are also including blockchain elements in their developments.

The Kickstarter team believes their crowdfunding expertise will allow them to produce a blockchain-based protocol to better suit their needs. The new protocol will be created by an independent organization financed initially by Kickstarter. Kickstarter will also create a Governance Lab, that will be in charge of supervising the methods of governance for the protocol. This lab will undertake research and issue communications about the best ways to govern the new protocol using blockchain tools, including DAOs.

The crowdfunding protocol will be deployed on top of Celo, a smart contracts-enabled, “carbon-negative” blockchain (due to its proof-of-stake consensus algorithm). Kickstarter elaborated that Celo will minimize the environmental impact of the protocol. Celo’s price also benefited from the revelation, rising to $4.48 after the announcement. The price has since dipped to $3.93 moving alongside bitcoin, ethereum, and most cryptocurrencies, which are currently posting losses.

However, some users have been very vocal on social media about their dislike for this decision, stating they are not aware of the benefits such a change could bring to the platform, and criticizing the possible environmental effects.

What do you think about Kickstarter pivoting to blockchain? Tell us in the comments section below.