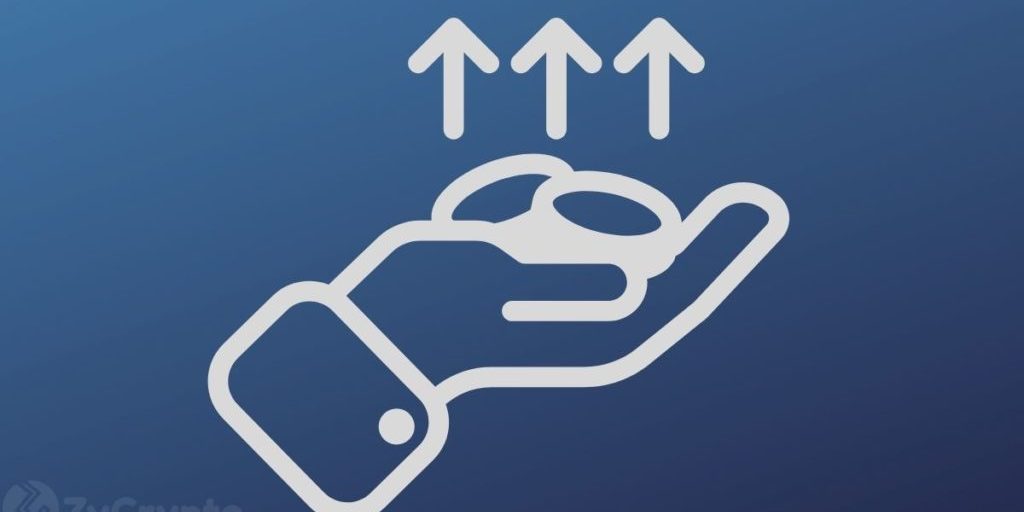 Taiwanese billionaire Guo Taiming has trashed cryptocurrencies, labeling them as only befitting the underworld.

Speaking in a recent interview with the Economic Daily, the Hon Hai Precision Ltd founder said that he failed to understand the whole “virtual currencies” topic and its decentralization claims.

“Currency can never be decentralized, so the central bank will not open it. Virtual currency is a fake topic, only the underground economy. Will use virtual currency.” He said.

According to him, while the concept of decentralization is very important when used with industrial production and health information, currency decentralization was not possible especially when it comes to global finance.

“Mainstream monetary finance will not be able to be decentralized, and some virtual currencies will form a form of assets, but global finance cannot be replaced by a decentralized approach,” he added.

Although Gou later took to Facebook to clarify his claims, he noted that the attempt to integrate virtual currencies into the lives of the general public before first integrating it with the real economy was the beginning of the end of cryptocurrencies.

“Cryptocurrency and NFT fulfill the transaction needs in the virtual world, but moving forward they need to be incorporated into the real world and the real economy to really merge with peoples lives,” Gou wrote.

He further posited that while the industry was still mixed with the bad and good, it still presented a lot of potentials if the right things are done.

Gou is Deeply Invested In Crypto

Ranked 6th richest person in Taiwan with a net worth of  $6.3 billion according to Forbes, Gou is one of the most successful businesses men in East Asia. The businessman has his feet also immersed in politics having vied for the presidency but later quit in 2019. Although he has not been so outspoken regarding cryptocurrencies, his interest in the industry has grown in the past, thanks to HCM Capital, Foxconn’s Investment arm.

Foxconn is the world’s largest contract manufacturer of electronics and is owned by Gou. According to the company’s website, HCM Capital has invested in a list of companies in the crypto space including Digital Currency Group; Bitcoin services group Unchain Capital; SwanBitcoin; Galaxy Digital among others.

In 2019, Gou also expressed his interest in Facebook’s digital currency Libra stating that it could be converged with China’s CBDC in the island state.

That said, Taiwan has had quite a rollercoaster with cryptocurrencies, with its rules tightening even as its neighbor, mainland china cracked down on cryptocurrency traders and miners. Although the state has been working towards making it a hub for cryptocurrency business, in the recent past, various crypto service providers in Taiwan have shut down and left for states such as Singapore as authorities intensify their hunt for rogue cryptocurrency dealers following the introduction of the Anti-Money Laundering (AML) regulations for crypto entities.