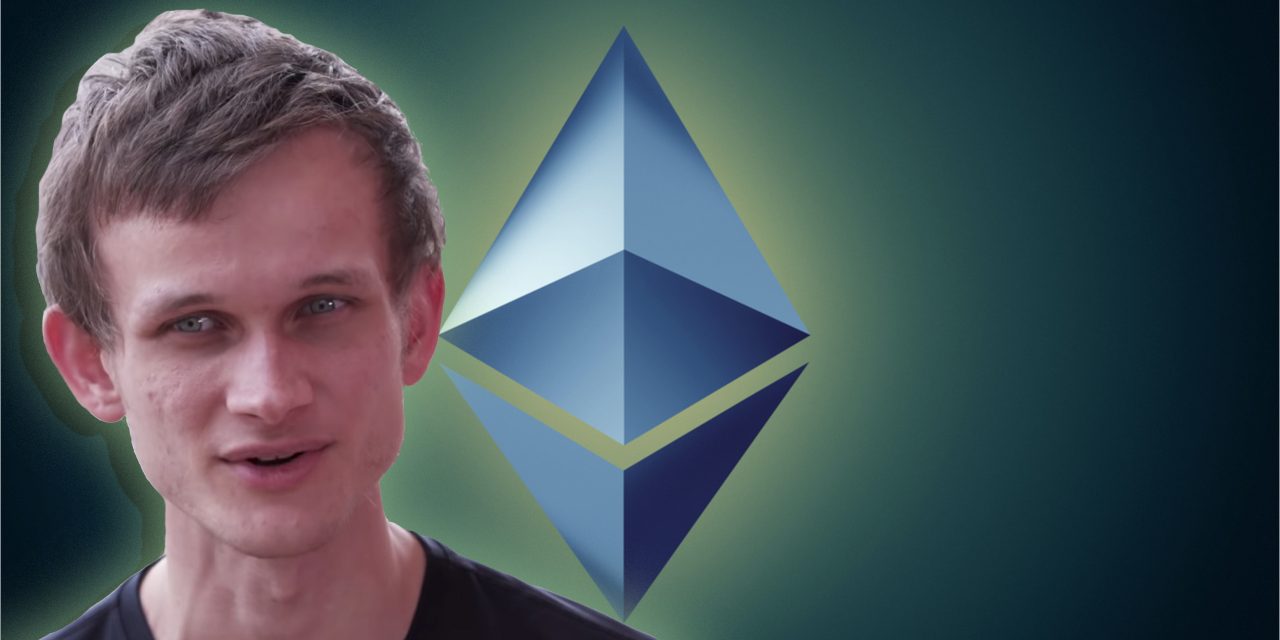 In recent times the Ethereum network has received a lot of criticism about the protocol’s data transfer fees and scalability. In a blog post called “Endgame,” published on December 6, the co-founder of Ethereum, Vitalik Buterin discussed plans to improve scaling, the upcoming proof-of-stake transition, and censorship resistance.

Vitalik Buterin, the prominent co-founder of the Ethereum project, has outlined his thoughts about a “plausible roadmap” that could address the network’s scaling issues. The blog post dubbed “Endgame,” explains a few concepts like a “second tier of staking with low resource requirements,” and introducing fraud proofs or Zk-Snarks where ETH users can “cheaply” acquire block validity. The roadmap Buterin summarizes aims to improve the blockchain without giving up censorship resistance.

“What do we get after all of this is done? Buterin asks in his latest blog post. “We get a chain where block production is still centralized, but block validation is trustless and highly decentralized, and specialized anti-censorship magic prevents the block producers from censoring.” Buterin further adds:

It’s somewhat aesthetically ugly, but it does provide the basic guarantees that we are looking for: even if every single one of the primary stakers (the block producers) is intent on attacking or censoring, the worst that they could do is all go offline entirely, at which point the chain stops accepting transactions until the community pools their resources and sets up one primary-staker node that is honest.

Buterin’s recent blog post follows the discussions that took place at the end of November when Ethereum developers talked about concepts such as EIP-4488. The plan could reduce data transfer costs five times less, and Ethereum developer Tim Beiko shared his thoughts on EIP-4488 and lowering the costs of rollups. In the Endgame blog post, Buterin also talked about leveraging rollups and this technology’s “possible long-term future.”

“Ethereum is very well-positioned to adjust to this future world, despite the inherent uncertainty,” Buterin stresses. “The profound benefit of the Ethereum rollup-centric roadmap is that it means that Ethereum is open to all of the futures, and does not have to commit to an opinion about which one will necessarily win.” Buterin further added:

Ethereum researchers should think hard about what levels of decentralization in block production are actually achievable. It may not be worth it to add complicated plumbing to make highly decentralized block production easy if cross-domain MEV (or even cross-shard MEV from one rollup taking up multiple shards) make it unsustainable regardless.

In terms of “big block chains” Buterin says “there is a path for them to turn into something trustless and censorship-resistant, and we’ll soon find out if their core developers and communities actually value censorship resistance and decentralization enough for them to do it.” Buterin’s blog post ends by saying that “it will likely take years for all of this to play out.”

“Sharding and data availability sampling are complex technologies to implement. It will take years of refinement and audits for people to be fully comfortable storing their assets in a ZK-rollup running a full EVM,” Buterin’s Endgame post concludes. “And cross-domain MEV research too is still in its infancy. But it does look increasingly clear how a realistic but bright future for scalable blockchains is likely to emerge.”

What do you think about Vitalik Buterin’s Engame blog post concerning scaling and possible roadmaps? Let us know what you think about this subject in the comments section below.