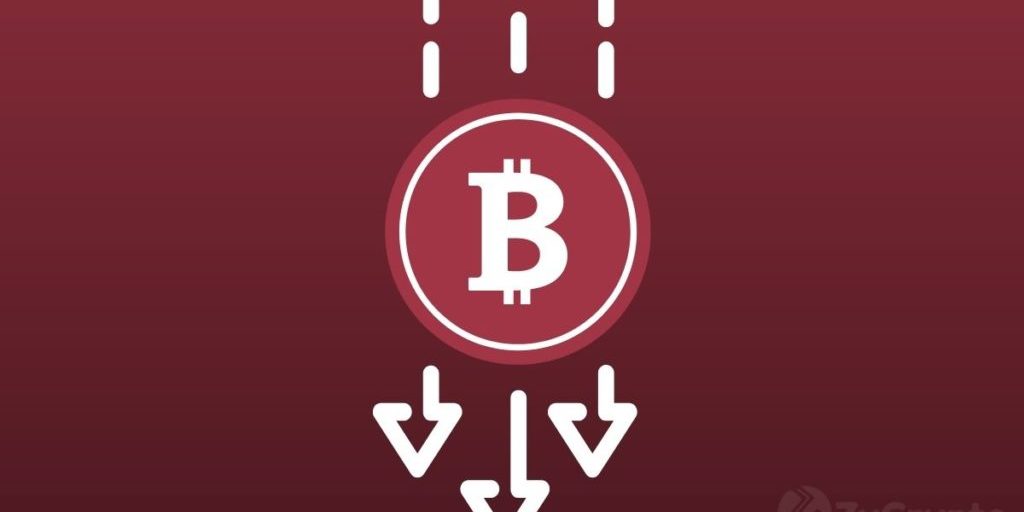 The time is ripe for inflation hedge investments such as gold and Bitcoin to make investors richer according to the famous investor and best-selling author of Rich Dad Poor Dad, Robert Kiyosaki. In a tweet, Kiyosaki warned that the policies of the President Biden administration would soon lead to a massive crash and depression in the economy.

The investor is however considering the incoming economic difficulty to be an opportunity to load up on gold, silver, Bitcoin, and real estate.

Kiyosaki has been bullish on Bitcoin for a while now. He considers the benchmark cryptocurrency to be digital gold and a hedge against a “dying” deflationary dollar. He has also been very vocal in his criticism of the U.S. government’s financial policy, especially the Federal Reserve’s quantitative easing which he considers to be the major cause of inflation.

Kiyosaki has maintained that inflation is “a tax on the poor and middle class” that “makes the rich richer,” hence he often advises that people invest in safe-haven assets.

His latest warning is coming at a time when the government is receiving some flak for its handling of inflation. The latest criticism of the government has been directed towards its effort to downplay data that will clearly show that inflation is on the rise.

According to a Bloomberg report, Brian Deese, the White House economic adviser, said November’s inflation report will not account for recent declines in the cost of energy and commodities as they are backward-looking. Despite the statement from the White House, CNBC reports that the government is rapidly losing the confidence of American citizens. They noted that President Joe Biden’s approval rating is at an all-time low among entrepreneurs.

Regardless, some key market players are confident that inflation may soon be brought to a halt. For popular stock picker Cathie Wood, the CEO of Ark Invest, the economy would soon become deflationary as inflation concerns become a thing of the past even as innovative and disruptive technologies will thrive in the market.