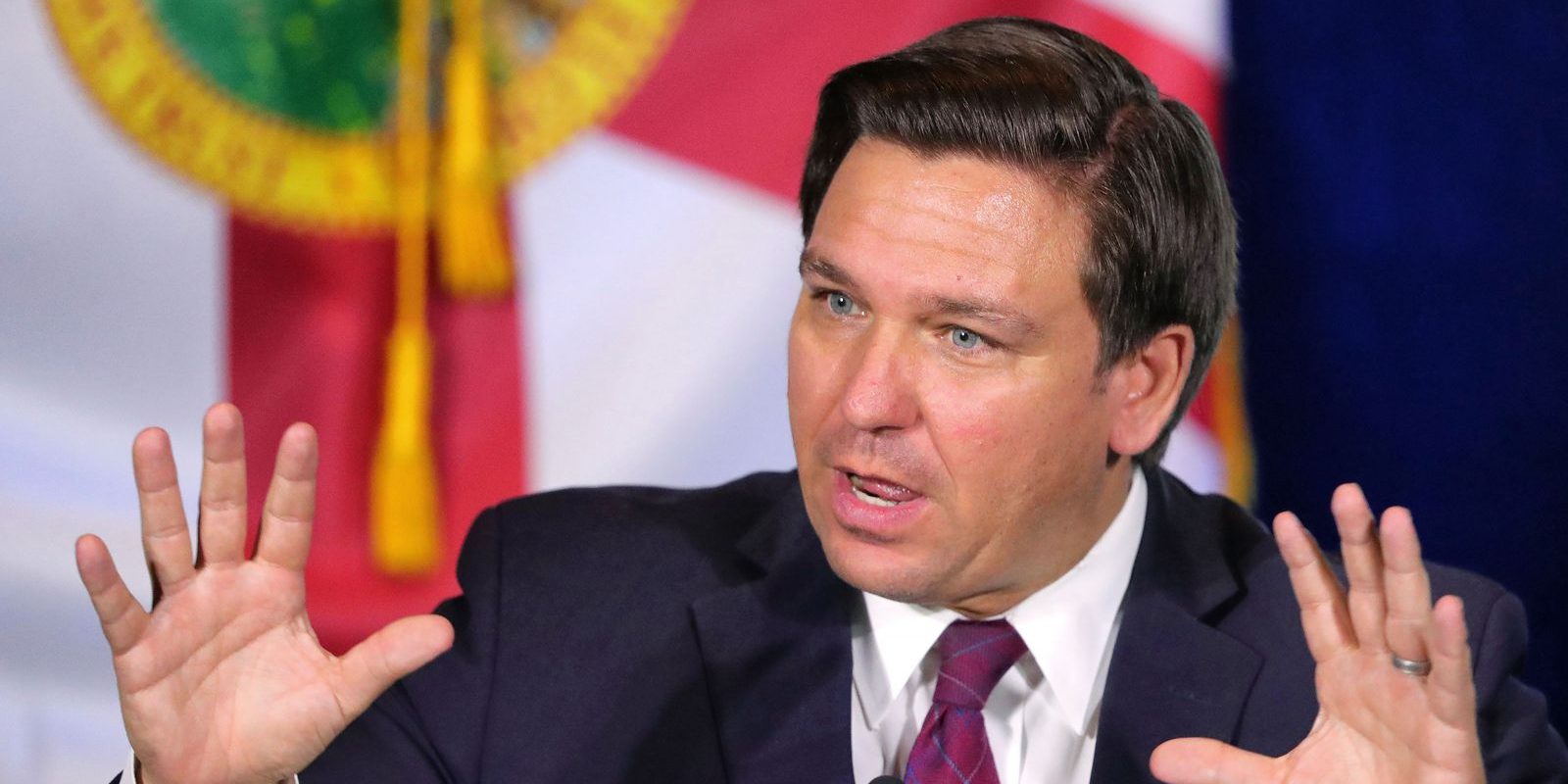 The member of the Republican party and Florida Governor – Ron DeSantis – proposed that the government should allow businesses to pay state fees with digital assets like bitcoin. He added that the authorities plan to launch pilot programs to explore the use of blockchain technology to monitor motor vehicle records as well as validate Medicaid settlements.

Towards a Crypto-Friendly State

Ron DeSantis included his idea as part of the 2022-2023 budget proposal during an appearance in Tallahassee. In his view, entities operating in the territory of Florida should be able to pay state fees via digital assets directly to the Department of State.

He also recommended that $250,000 from the total budget be distributed to support a Blockchain Title Pilot Program within the Department of Highway Safety and Motor Vehicles. DeSantis opined that the underlying technology of cryptocurrencies could be of help when monitoring automobile records. Moreover, he proposes blockchain technology to be implemented in Florida’s Agency for Health Care Administration since it could authenticate Medicaid transactions and detect potential fraud.

The whole distribution from the budget to the cryptocurrency industry totals $700,000. In conclusion, DeSantis said:

“This is something that we welcome, and we want to make sure that the state government is crypto-friendly.”

Miami Is The Right Spot for Crypto

Florida’s pearl – the city of Miami – has begun to transform itself into a cryptocurrency hub under the rule of pro-bitcoin mayor Francis Suarez. This summer, the metropolis even hosted the biggest-ever event centered around the primary digital asset.

Speaking of mayor Suarez, he is a BTC holder and a keen proponent of the cryptocurrency industry. Not long ago, he informed he will receive his next salary in bitcoin. According to the mayor, the asset’s most significant advantage is that it is not tied to the fiat system or the monetary policy. At the same time, its underlying blockchain technology is “the most secure, most decentralized blockchain on the planet,” he opined.

Subsequently, last month, Miami’s Mayor said his administration is working on enabling the city residents to pay their taxes in BTC thanks to the good results achieved by his city’s crypto project Miami Coin:

“We want to do it with bitcoin because it’s what we know and what we trust. We think it’s the most verifiable and most trustworthy network out there.”