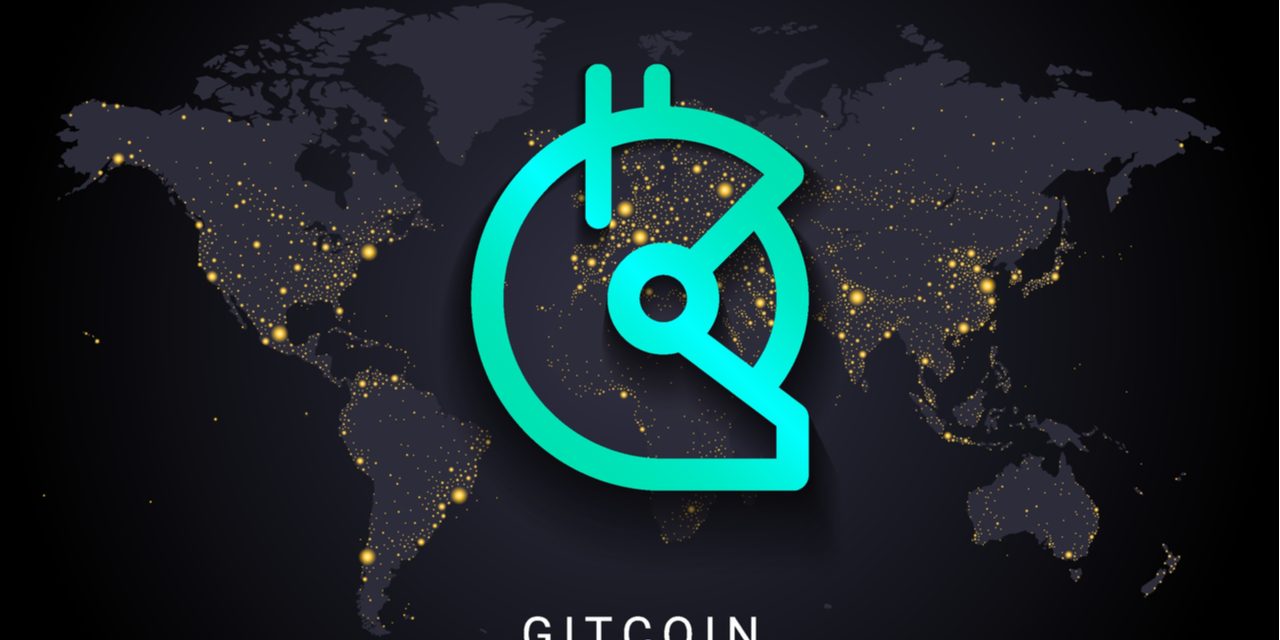 Gitcoin, an organization that helps fund open source projects around the Ethereum blockchain, has deactivated a grant due to it being directed to individuals from a sanctioned country. The grant, called “Free Smart Contract Development Course for Farsi Speaking Communities,” was directed and organized by an organization called Women in Blockchain Farsi. The move created a huge backlash on social media against this decision.

Gitcoin, an organization that promotes open-source software and other innovations around the Ethereum blockchain through the use of grants, has deactivated a grant due to legal issues concerning U.S. sanctions for other countries. The grant, titled “Free Smart Contract Development Course for Farsi Speaking Communities,” was directed to make the instruction of Farsi speakers on Solidity (Ethereum’s smart contracts language) much easier.

The course, that was organized and directed by an organization called Women in Blockchain Farsi is now without funds to continue its work. Prior to this, Consensys, another Ethereum software company, had also banned 50 Iranian students from attending coding classes due to them being located in U.S.-sanctioned countries last month. Women In Blockchain Farsi criticized this take, stating:

The grant is for Farsi speakers, the assumption that whoever that speaks Farsi then they must be living in Iran and they must be sanctioned is absurd.

Gitcoin’s Take on the Issue

Gitcoin argues that they were obligated to react this way and had to act because of law and jurisdiction. It seems that the organization was not aware of the grant reach and deactivated it as soon as it could. On this, Gitcoin stated:

This grant was brought to our attention by a reporter who is running a broader story about Ethereum and sanctioned nations. We are a US-based organization that complies with OFAC and US law. US sanctions laws apply to all US persons, wherever located.

The organization further explains that keeping this grant as it was could have jeopardized the whole operation, exposing them to legal actions from government institutions. Gitcoin also stated that they are focusing on a more decentralized grants program with their DAO at the front, that will allow them to offer dGrants that will be able to sidestep these legal hurdles.

However, this has not been well received by users on social media, who have criticized Gitcoin’s move to stop funding the grant directed to Farsi-speaking communities.

What do you think about the deactivation of the Gitcoin grant for this program? Tell us in the comments section below.