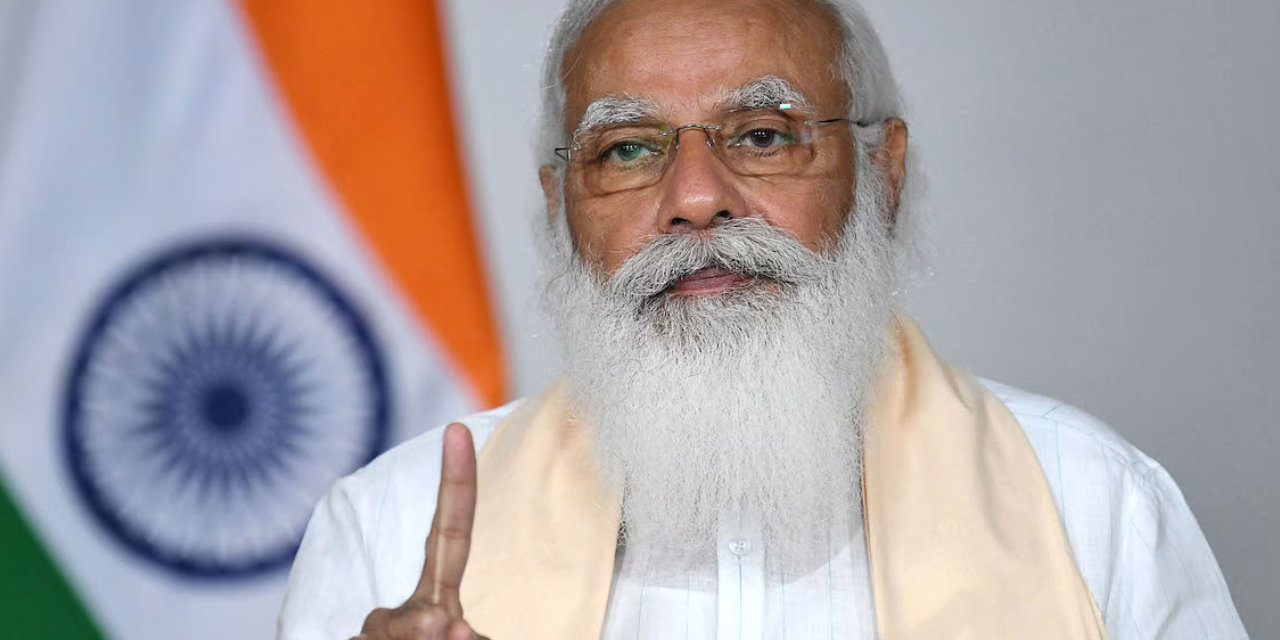 A high-level meeting is reportedly being held on cryptocurrency regulation in India and Prime Minister Narendra Modi will take a final decision on how India will regulate the crypto sector. All options are being discussed including full and partial regulation as well as a complete ban and a partial ban.

Indian Crypto Regulation to Be Decided by Prime Minister Modi

A high-level meeting was held Thursday to consider all options of how India should regulate the crypto sector, the publication noted, adding:

The options include a complete ban on private cryptocurrencies, a partial ban, allowing all categories of crypto products with regulation, or just a select few with regulation.

Issues discussed in the meeting included stakeholder views and concerns raised by the country’s central bank. The Reserve Bank of India (RBI) has said on several occasions that it has “serious” and “major” concerns regarding cryptocurrency.

The Indian government has listed a bill titled “Cryptocurrency and Regulation of Official Digital Currency Bill 2021” to be taken up in the current session of Lok Sabha, the lower house of India’s parliament.

Last week, Indian Finance Minister Nirmala Sitharaman answered some questions regarding the cryptocurrency bill and the government’s plan for the crypto sector. She confirmed that the bill had been reworked from the original version that seeks to categorically ban cryptocurrencies.

Reports then surfaced that the Indian government is planning to regulate crypto assets, like bitcoin, with the Securities and Exchange Board of India (SEBI) as the main regulator. However, other reports indicate that the government seeks to ban the use of crypto for payments and will set a deadline for investors to declare their crypto holdings. The bill will also set universal know-your-customer (KYC) rules for crypto exchanges.

The publication added that the finance minister has finalized the draft note on the proposed cryptocurrency bill.

However, the government felt that some sections of the bill need more detailed discussions, particularly “the principles underlying the bill” and the broad details of how cryptocurrencies should be treated in India, the news outlet conveyed. One person noted that “discussions are likely to focus on various options and pros and cons of adopting them,” elaborating:

PM will now take a final call on these.

In November, Prime Minister Modi chaired a high-level meeting on crypto regulation with participation from the finance ministry and the RBI. He also urged all democratic countries to collaborate to ensure that cryptocurrencies, particularly bitcoin, do not fall into the wrong hands.

On Friday, the prime minister said at a virtual summit hosted by U.S. President Joe Biden that emerging technologies, including cryptocurrencies. should be used to empower democracy, not undermine it.

What do you think Prime Minister Narendra Modi will decide about India’s crypto regulation? Let us know in the comments section below.