MicroStrategy Buys The Dip, Adds $82.4 Million Worth Of Bitcoin To Its Coffers 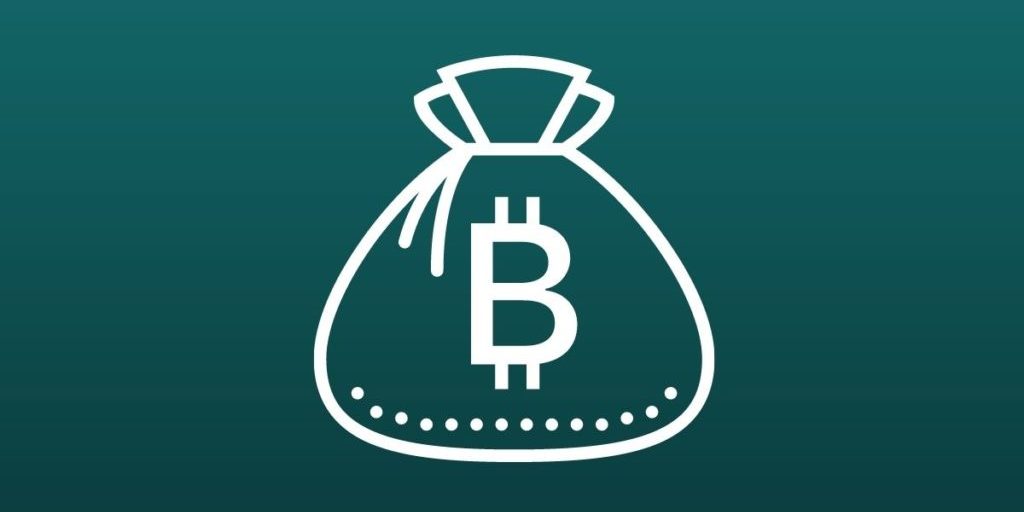 According to MicroStrategy’s Saylor, every dip means an opportunity to add some more Bitcoins, and true to his words, the company added 1434 more coins to its coffers today.

As per a Form 8-K filed with the SEC, MicroStrategy disclosed that during “the period between November 29 and December 8, 2021, the Company purchased 1,434 bitcoins for approximately $82.4 million in cash, at an average price of approximately $57,477 per bitcoin, inclusive of fees and expenses.”

The latest purchase puts the San Francisco-based intelligence firm’s balance sheet balance at 122,478 Bitcoins which were acquired at circa $3.66 Billion and a medium price of approximately $29,861 per coin.

The latest purchase comes bearly two weeks after Michael Saylor announced that the firm had purchased an additional 7002 Bitcoins in the last week of November, even as Bitcoin showed signs of making a recovery after dipping to $54,000.

Be that as it may, Saylor, who has fast evolved to become a Bitcoin diehard has maintained that his consideration is not the asset’s price but buying as much as they can with the funds available at their disposal.

Although it is hard to verify Microstrategy’s wallet balance on-chain, since the firm announced its first Bitcoin purchase, statistical data puts it among the top five in the Bitcoin Rich list according to BitInfocharts.

Furthermore, Microstrategy retains the title of the public company with the largest stash of Bitcoin and almost three times larger than Tesla which holds the second position with 42,902 coins.

Be that as it may, MicroStrategy’s recent forays despite receiving huge positive responses especially from bitcoin maximalists does not sit well with a section of netizens.

“On the one hand amazing! But the centralization of so many Bitcoin in one hand is also not that much of a positive.” Jan Wuesten, an on-chain analyst with Crypto Quant commented after Saylor’s latest disclosure.

The number of crypto users expressing their discomfort at the concentration of huge amounts of Bitcoin to a small number of whales has been rising meteorically. Some pundits such as Willy Woo have expressed their concerns over such whale entities “spoofing” market order books especially now that the crypto sector remains largely unregulated.

The tendency for Bitcoiners to only focus on the asset’s price rather than working around building real use cases on top of the network is also becoming a painstaking ordeal for the asset’s price to grow, forcing users to ditch Bitcoin for other projects with “mature participation.”

That said, there is no end in sight to Microstrategy slowing down on its Bitcoin purchases as long as Michael Saylor leads. At press time BTC is trading at $49,900, -3% down from yesterday’s close in the wake of an Evergrande default.