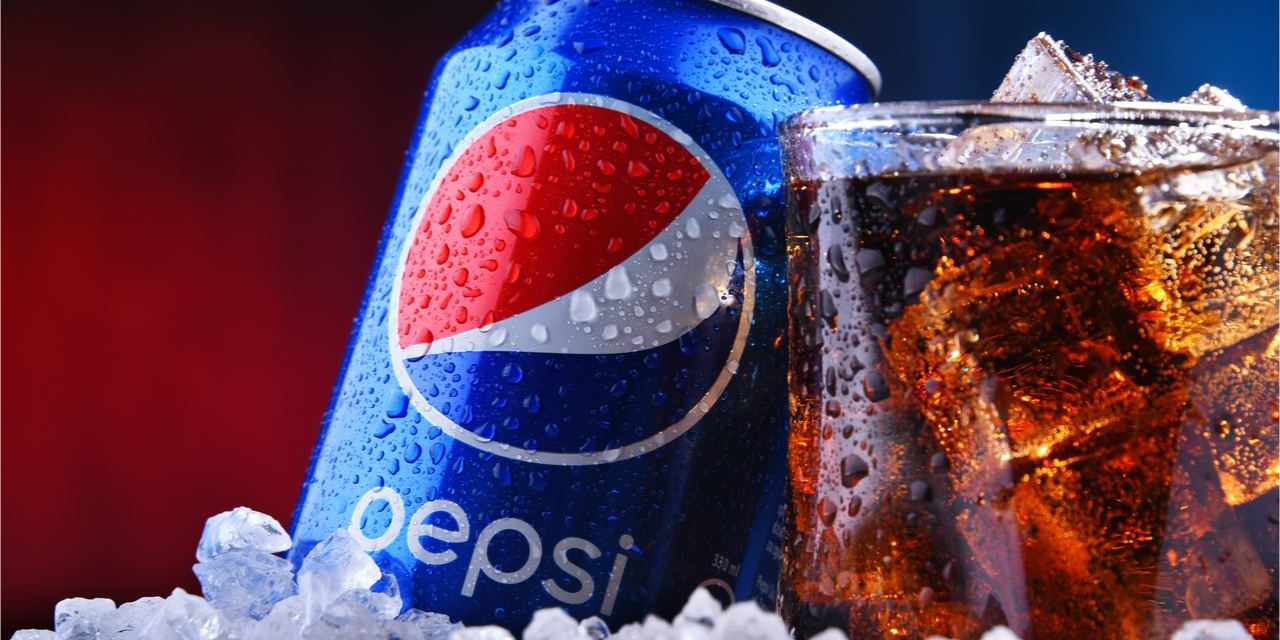 The carbonated soft drink manufacturer Pepsi has revealed the company is stepping into the world of blockchain with its first collection of non-fungible token (NFT) assets. Pepsi introduced the “Pepsi Mic Drop” genesis NFT collection on Thursday, which features 1,893 generative NFTs on the Ethereum blockchain. Pepsi aims to create a real-time community of NFT holders with the NFTs that feature designs like the classic blue Pepsi, silver Diet Pepsi, red Pepsi Wild Cherry, black Pepsi Zero Sugar, and Crystal Pepsi.

Pepsi-Cola is a well-known soft drink manufacturer that was created and developed back in 1893 by Caleb Bradham. When the soft drink first came out it was called “Brad’s Drink,” but was rebranded to Pepsi-Cola in 1898. These days both Pepsi-Cola and Coca-Cola are the two most popular cola-flavored drinks on the market.

In order to celebrate the birth year of Pepsi-Cola, Pepsi has launched a genesis collection of non-fungible token (NFT) collectibles. The collection is called the “Pepsi Mic Drop” genesis NFT collection and features 1,893 unique generative NFTs that feature variations of a microphone visual and iconic Pepsi flavors.

The NFT collection from Pepsi is hosted on the web portal micdrop.pepsi.com and Vaynernft helped the company produce the NFT collectibles. The waitlist for a wallet will start on Friday, December 10 at 12:00 p.m. (EST) and the “approved will be able to mint their Pepsi Mic Drop genesis NFT free of charge (not including Ethereum gas fees) on Tuesday, December 14 at 12:30 p.m. (EST).”

“The exclusive generative traits of the Pepsi Mic Drop genesis NFT collection, generated randomly by an algorithm so each NFT is totally unique and different, pay homage to the brand’s storied history in music and the suite of Pepsi flavors that have captivated unapologetic cola-loving consumers for decades,” Pepsi’s NFT announcement details.

“Pepsi has always been a brand with a strong heritage in music and pop culture, so it’s only fitting for us to bring that legacy into the new world of NFTs with a ‘mic drop’ of epic proportions,” Todd Kaplan, Pepsi’s vice president of marketing said in a statement sent to Bitcoin.com News. Kaplan further added:

We created the Pepsi Mic Drop genesis NFT collection for our fans, putting their interests and needs at the forefront by ensuring the NFTs are all free of charge and presented equitably as an inclusive and accessible opportunity for anyone to experience the exciting world of NFTs. This collectible series of microphones is not only inspired by our history, but also represents the scale and scope of how accessible we see this space becoming in the future.

Pepsi follows the many brands getting into the NFT space including Arizona Iced Tea, Budweiser, Coca Cola, and more. For instance, the popular American-style pale lager produced by Anheuser-Busch, Budweiser, launched 1,936 NFTs last week to celebrate the birth of the Budweiser beer can.

Adidas revealed last week as well that the sneaker and sportswear company was teaming up with Bored Ape Yacht Club (BAYC). Concluding the announcement, Pepsi says that the firm is “implementing a carbon offset program for the launch of the Pepsi Mic Drop NFT to ensure a net carbon footprint of zero.”