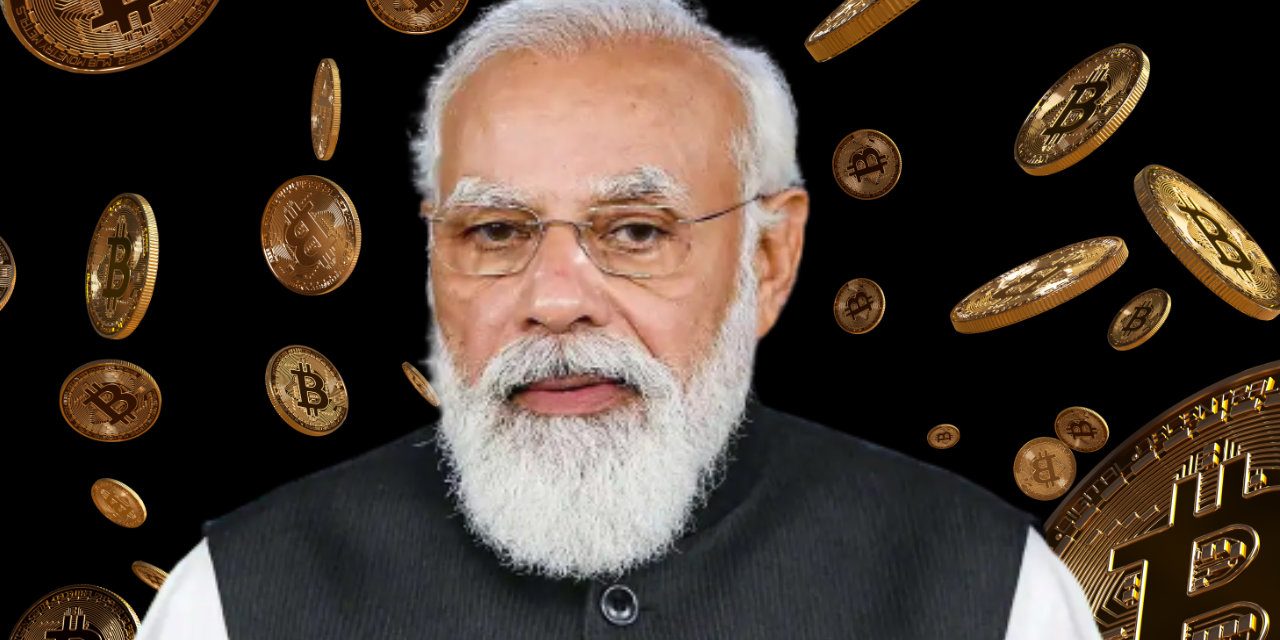 The Twitter account of Indian Prime Minister Narendra Modi was compromised and a tweet was posted claiming that the government of India has adopted bitcoin as legal tender and purchased 500 coins to distribute to all residents in the country. This hack came at a critical time in India as the government is actively working on cryptocurrency legislation.

Hacker Tweets About Indian Government Buying and Giving Away Bitcoin

India has officially adopted bitcoin as legal tender. The government has officially bought 500 BTC and is distributing them to all residents in the country.

The tweet also contained a link to a website promoting a bitcoin giveaway scam. At the time of writing, the scam website on blogspot.com has been removed.

The official account for the Office of the Prime Minister of India then announced on Twitter that the Twitter handle for Prime Minister Modi “was very briefly compromised.” It added that “The matter was escalated to Twitter and the account has been immediately secured. In the brief period that the account was compromised, any tweet shared must be ignored.”

This is not the first time the account of Prime Minister Modi was hacked. In June last year, his account was compromised as part of a much larger-scale hack involving several other world leaders, major companies, and celebrities. The hackers also used the compromised accounts to tweet about a bitcoin giveaway scam.

In September, Modi’s Twitter account was hacked again. Tweets asking for bitcoin donations for the Prime Minister’s National Relief Fund for Covid-19 were posted on the account.

Modi’s Twitter account hack came at a time when India is contemplating regulating bitcoin and other cryptocurrencies. A crypto bill has been listed to be considered in Lok Sabha, the lower house of India’s parliament.

There are reports suggesting that Modi will take a final decision on India’s crypto legislation. He has reportedly hosted at least two high-level meetings on crypto. Modi recently urged leaders of democratic nations to collaborate to ensure cryptocurrencies, including bitcoin, do not fall into the wrong hands. At the Summit for Democracy hosted by U.S. President Joe Biden last week, Modi said that crypto should be used to empower democracy.

What do you think about hackers tweeting about bitcoin from Prime Minister Modi’s account? Let us know in the comments section below.