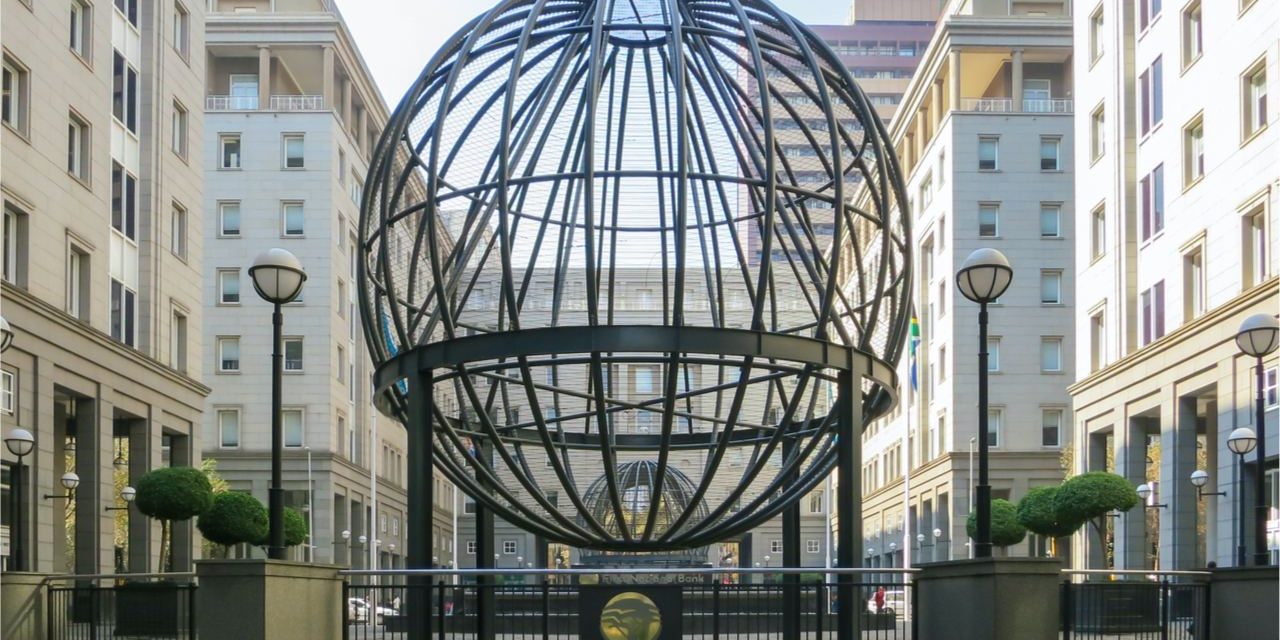 In early 2022, South Africa will have a new regulatory framework that covers cryptocurrencies, a commissioner with a regulatory body has said.

According to Unathi Kamlana, a commissioner with FSCA, the new framework will determine how the trading of crypto coins like bitcoin (BTC) should be conducted. In his remarks during an interview, Kamlana suggested his organization was not keen on legitimizing highly risky products. The commissioner said:

What we want to be able to do is to intervene when we think that what is provided to potential customers are products that they don’t understand that are potentially highly risky. We must be very careful to not just legitimize them.

The FSCA, which is reportedly drafting the crypto trading rules in conjunction with other regulatory bodies, will also examine how the currencies interact with traditional financial products and if these pose a threat to financial stability.

Cryptos Do Not Pose a Systemic Risk

Still, in his remarks, Kamlana asserts that cryptocurrencies do not pose a systemic risk to the stability of the financial services sector just yet. The commissioner however said the FSCA sees cryptos as assets and not currency.

Meanwhile, in keeping with the stance adopted by several countries, Kamlana urged South Africans to shun privately issued/created digital currencies which are not as stable and reliable as stablecoins issued by central banks.

What are your thoughts about this story concerning South Africa’s regulatory framework for digital assets? Tell us what you think in the comments section below.