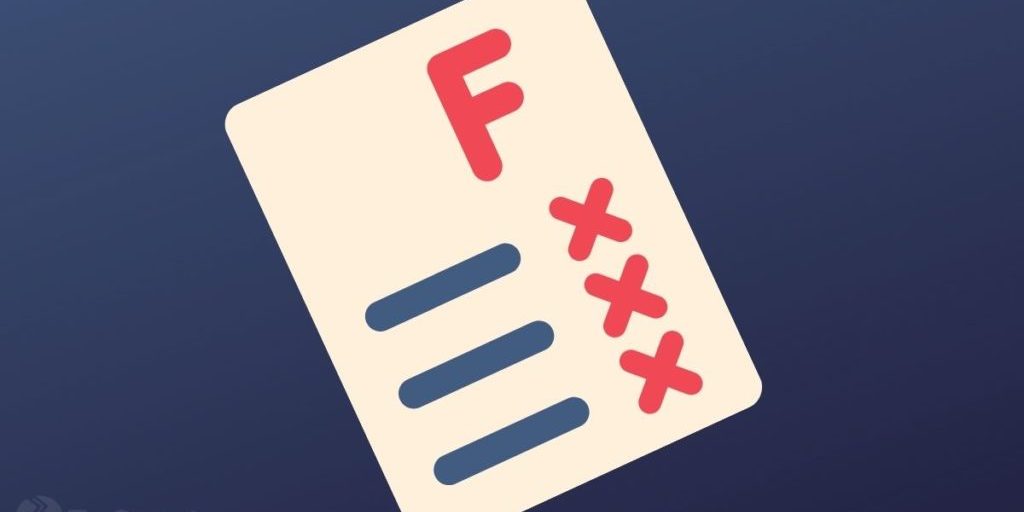 The Solana blockchain network has suffered a distributed denial of service (DDoS) attack. The attack was first highlighted by the Solana-based NFT platform Blockasset.

Blockasset said in a tweet that token distribution on the Solana network was taking a long time because the blockchain was overloaded due to DDoS attacks. This is typical of this kind of attack which is usually characterized by a large number of devices, or a botnet, overwhelming a network with spam traffic to take it offline.

This is not the first time that Solana has been hit by this kind of attack. The first, which occurred in September, had the blockchain network down for around 17 hours and resulted from bots spamming Raydium, a Solana-based DEX with requests. The latest DDoS attack had a similar root but did not send the network offline.

Bons poked holes in the network’s choice of combining PoH with Turbine – a feature that helps the network achieve high throughput. He said that the combination “sacrifices security for speed while ignoring the consequences of the trade-off.”

These consequences include the fact that PoH allows for deterministic blocks which can easily be targeted for attacks. By being deterministic, Solana leaves itself open to easily be attacked as the attackers can predict and pick off the next block producer inline. Additionally contributing to the poor security is the fact that the Turbine divides the transactions on the blockchain into small groupings of validators which can also be attacked. Bons surmised that the poor security consideration of the network’s consensus mechanism exposes the bad faith of Solana’s creation.

In general, the DDoS attack incident is bound to heighten anxiety and uncertainty for market participants, especially as it is coming not too long after it was revealed that there were more SOL tokens in circulation than the developers claimed. The revelation which was also made by Bons uncovered an additional 12 million SOL tokens hidden in a market maker wallet.

Responding to the claims, the developers of Solana stated that the coins were only used for market-making purposes and promised to burn the tokens to restore balance.

However, the Solana network continues to look promising as its ecosystem has continued to grow. The price of SOL also looks promising. Year to date, SOL is up around 11,119%. SOL is currently trading at around $168 on the day, down around 7.66%.