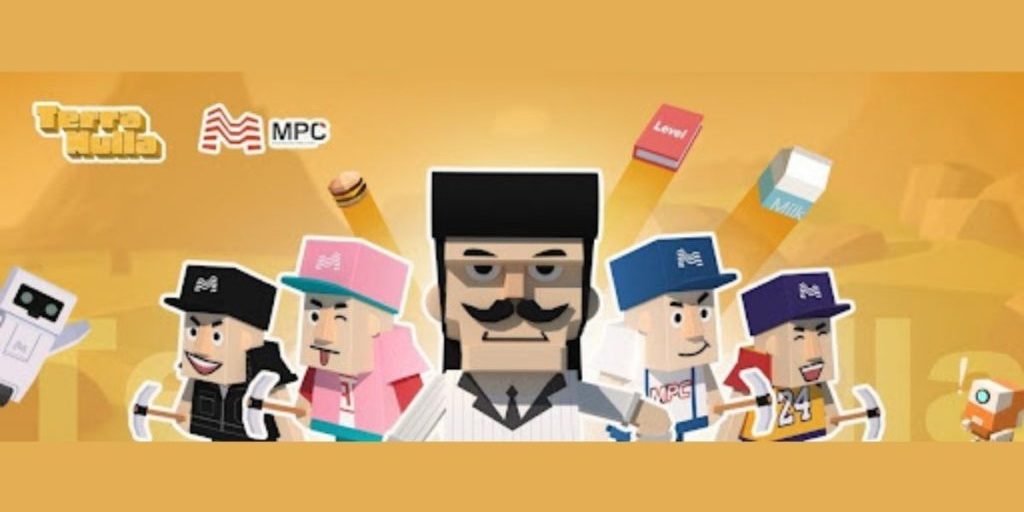 The new NFT MPC game Terra Nulla is a simulation game that has several NFT gameplay elements. Designed with a smart contract, the game is completely decentralized. Part of the game community considers it to be the next Axie Infinity after it received massive support from top capital institutions and communities.

The Terra Nulla team believes the game is a game-changer in the crypto and NFT space in which it is based. These expectations are based on the game’s features which are detailed in this article. It also describes the rules and requirements for playing the game.

To participate in the game, players must have a BSC wallet and some BNB to pay for transaction fees.

How the game works

There are a total of 140 thousand Terra Nulla NFTs. Prior to its launch, only 400 workers, 8 bosses, and 22 lands will be released to the public. The remaining NFTs will be released systematically following the launch. Players who enter early will earn more.

The Terra Nulla V1 mining pool has 200 thousand MPC tokens but only 500 pieces will be released daily initially. Token holders can also stake their tokens for rewards and for every 400 worker tokens staked, the daily MPC release goes up by 500 pieces. This increase is to serve as an incentive to new players and an opportunity for initial mining for older players. This means the older players earn more as the number of new players increases.

As players participate in the game, they spend MPCs. 30% of all their spent MPCs are then sent to the incentive address or airdropped and then returned to players who participate in the game. 70% of the MPCs are then sent to the black hole address where they get burnt. The same mechanism is to be adopted for the MPC’s NFT platform, making it a deflationary token. This means that players who enter the game at the later stages will get an even better rewards than the initial participants.

Those participating in the Terra Nulla game can share their game link and receive 1% of other players who stake their tokens for 7 consecutive days. This system encourages the game players to support the game and get rewarded for it.

While players synthesize low-level worker NFTs to get workers of a higher power, they can also enjoy power upgrades. Though there is no direct reward for this, players get to enjoy a sense of accomplishment through the progression in power upgrades.

Players can also increase their power by locking their MPC tokens. There are several characters in the game, one of which is the BOSS character that are upgraded depending on the percentage. The higher the power of the worker, the higher the bonus players get.

Those with worker players need to constantly renew their validity to maintain eligibility for earning rewards. A worker vitality of 0 means the player doesn’t earn anything, while the daily MPC release is allocated to the player with vitality. The process of vitality gives a satisfying sense of accomplishment which players crave.

To start participating in the game, players need to buy Terra Nulla game mystery boxes on the MPC platform to obtain NFT. There are 3 types of mystery boxes, namely BOSS, Worker and Land mystery boxes.

The Boss cannot work alone, he has to recruit workers who work on their land. A percentage of the worker’s earnings is sent to the Boss as a commission income.

This is a basic identity in the game, each having different attributes. The more power a worker has, the lower the vitality, hence the need to replenish vitality regularly. Workers can also be staked on different lands and receive MPC token rewards and improve the Workers’ power through upgrades.

The land boosts the power of workers staked on it. Each land can hold 20 workers. The more players there are on the land, the more the earnings for BOSS characters.

Players can stake BOSS characters directly in the game and other players can find their BOSS through the search function. They can also stake their land or workers in the BOSS of other players.

There are more gameplays planned for the future. These include:

These gameplays highlight majorly the typical play-to-earn gaming features that allow players to earn while playing. The game will evolve over time to adapt to specific player demands and make it more fun. All activities require spending of MPC tokens and the platform will keep up with the NFT game trend to create more interesting games in collaboration with other top brands. All the future MPC games will also use MPC tokens, which means the price of the token is likely to go up in the future.