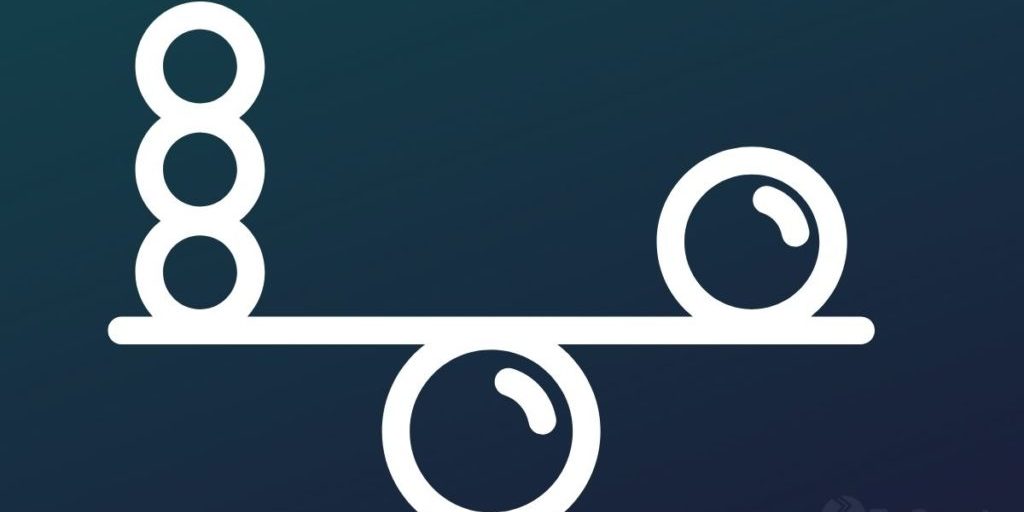 Inflation bites harder for US consumers but Bitcoiners are grinning ear-to-ear following the small cliff in prices that followed.

On December 9th, the Consumer Price Index was released to the general public and fixed inflation over the last 12 months at 6.8%. For October, the CPI fixed inflation at 6.2% sparking public outcry as data indicated that it was a 30-year high. The new figure is the highest since June 1982 as inflation entered territory that it had not seen for nearly 40-years.

Following the release, Bitcoin reacted favorably to the news and prices went northwards. Before the new inflation reports, Bitcoin was trading at $47,000 but rose by around 4% to reach $50,015 to the delight of investors. The asset has earned a reputation for being considered as a hedge against inflation by Bitcoin maximalists especially given the assets meteoric rise over the years.

“Bitcoin is seen as an inflation hedge especially by younger investors. Since it has few restrictions right now, it is seen as a flight to safety asset for some investors,” said Matt Maley, a market strategist.

Since launched in 2009, BTC has risen by over 73,000% and reached a peak of nearly $69,000 just a month ago. In the last 12 months, Bitcoin has climbed by over 100% despite the blip in recent weeks. MicroStrategy’s Michael Saylor has described Bitcoin as the solution to the problem of inflation as his company has gone on an aggressive buying spree. Compared to gold, billionaire Paul Tudor Jones said, “Clearly it is winning the race against gold at the moment and I think it will be a very good inflation hedge.”

Not So Fast Bitcoin

While Bitcoin maximalists are patting their backs, recent indicators have shown that following the inflation report, the stock markets also rallied, painting the picture that Bitcoin is not all that special.

Other critics have noted Bitcoin’s penchant for periodic crashes as part of the reasons for its failure as an inflation hedge. In 2021 alone, Bitcoin has had three drawdowns above 20% with the decline in May the most profound. Bitcoin critics still argue that the asset has not been around for a long time for economists to give a proper verdict.