‘There’s More Work to Do’ — 11 Years Ago, Satoshi Nakamoto Sent a Final Message to the Bitcoin Community 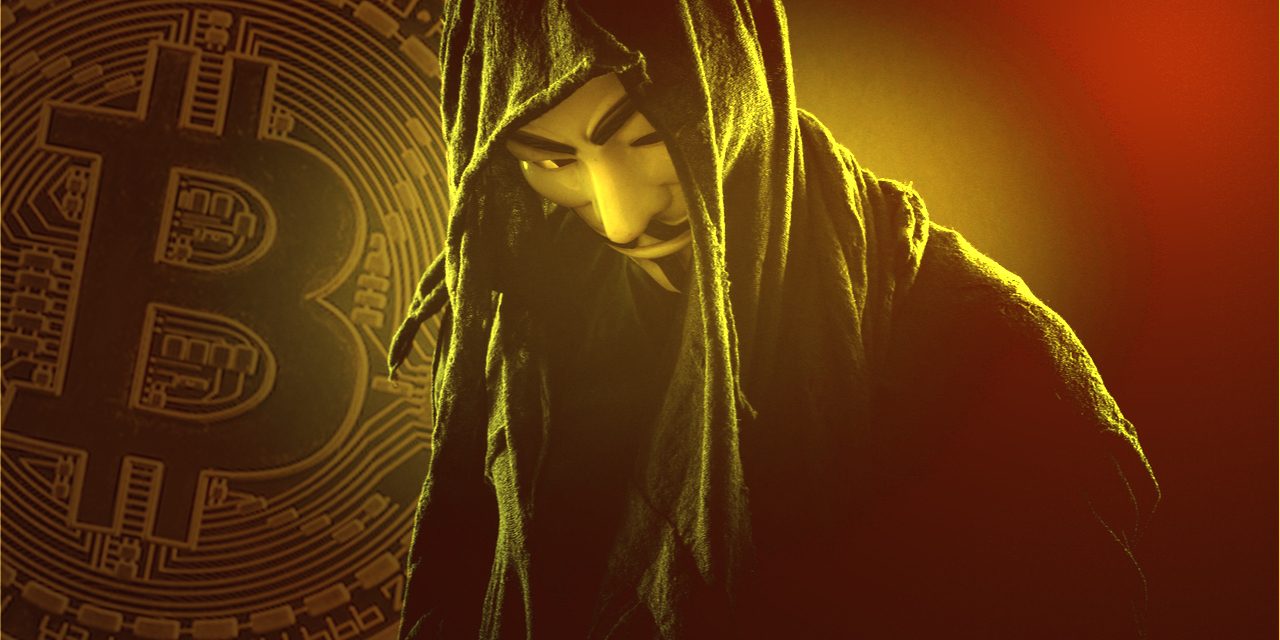 To this day, Satoshi Nakamoto is one of Bitcoin’s biggest mysteries as people have searched far and wide to uncover the creator’s identity. 11 years ago, on December 12, 2010, the pseudonymous blockchain programmer (or programmers) left a final message to the crypto community stressing that “there’s more work to do on [denial-of-service] DoS.”

Approximately 11 years ago on December 12, 2010, the inventor of Bitcoin left the community and has never returned. There were a few alleged emails that followed Satoshi Nakamoto’s departure from the community, when Bitcoin’s creator reportedly sent correspondence to the developers’ Mike Hearn and Gavin Andresen. Satoshi first appeared 13 years ago, when the inventor published the Bitcoin white paper on Halloween (Oct. 31) in 2008. In terms of days between, Satoshi spent approximately 772 days or just over 2 years communicating with members of the nascent crypto community.

So what did Satoshi do during the 772 day period? Bitcoin’s creator first told the world about the invention and sent approximately 16 emails about the peer-to-peer e-cash paper. These introductory emails were published to the cryptography mailing list hosted on metzdowd.com. Satoshi’s 17th email message on metzdowd.com was published exactly seven days after Nakamoto kickstarted the cryptocurrency network. The 17th email was published on January 8, 2009 and was called “Bitcoin v0.1 released.”

Strong evidence suggests that a single entity started the network and it is assumed the single miner was Satoshi Nakamoto. A mining simulation published last year indicates that Satoshi probably used a single high-end personal computer (PC), using the Windows operation system, to mine 1.1 million bitcoin. If Satoshi is still alive and has access to this BTC, the crypto inventor is likely one of the wealthiest individuals on planet earth. It is estimated that Satoshi Nakamoto mined anywhere between 750,000 to 1.1 million BTC during the 772 days.

In addition to introducing the Bitcoin white paper and the emails that followed, Satoshi Nakamoto gave advice to community members and frequently spoke with developers during the two-year period the inventor was around. For years, people have pieced together Satoshi Nakamoto’s quotes and advice to see what the inventor truly meant. Nakamoto said things like: “[Bitcoin is] very attractive to the libertarian viewpoint if we can explain it properly. I’m better with code than with words though.” Bitcoin’s creator also said:

The root problem with conventional currency is all the trust that’s required to make it work. The central bank must be trusted not to debase the currency, but the history of fiat currencies is full of breaches of that trust.

Kicking the Hornets Nest and Releasing a Quick Build

Satoshi also discussed technological concepts like a hypothetical system called Bitdns, which eventually led to the creation of Namecoin and merged mining. Nakamoto was around as well when Wikileaks and Julian Assange decided to leverage bitcoin after the website was blocked by a financial blockade. When someone said that the Bitcoin community should “bring it on” with Wikileaks donations, Nakamoto wholeheartedly disagreed.

“No, don’t ‘bring it on.’ The project needs to grow gradually so the software can be strengthened along the way. I make this appeal to WikiLeaks not to try to use Bitcoin. Bitcoin is a small beta community in its infancy. You would not stand to get more than pocket change, and the heat you would bring would likely destroy us at this stage,” Nakamoto stressed.

Some people believe that Wikileaks moving to use bitcoin in 2010 may have upset Satoshi enough for the inventor to leave. Prior to Satoshi’s final email on December 12, the day before on the 11th, Nakamoto complained about Wikileaks adopting BTC.

“It would have been nice to get this attention in any other context. WikiLeaks has kicked the hornet’s nest, and the swarm is headed towards us,” Satoshi said at the time.

The very next day was Satoshi’s final message to the community as a whole. The message on December 12 was all business as the crypto inventor offered a quick build, and told developers that there’s more work to be done on denial-of-service (DoS) attacks.

“There’s more work to do on DoS, but I’m doing a quick build of what I have so far in case it’s needed, before venturing into more complex ideas. The build for this is version 0.3.19,” Satoshi explained that day. Satoshi added:

– Added some DoS controls. As Gavin and I have said clearly before, the software is not at all resistant to DoS attack. This is one improvement, but there are still more ways to attack than I can count. I’m leaving the -limitfreerelay part as a switch for now and it’s there if you need it. – Removed “safe mode” alerts. ‘Safe mode’ alerts was a temporary measure after the 0.3.9 overflow bug. We can say all we want that users can just run with “-disablesafemode”, but it’s better just not to have it for the sake of appearances. It was never intended as a long term feature. Safe mode can still be triggered by seeing a longer (greater total PoW) invalid block chain.

Following this message, Satoshi Nakamoto never addressed the public and bitcoin community via a forum message again. There are certainly individuals that have claimed to be Satoshi Nakamoto, and messages that followed after the December 12 forum post on bitcointalk.org. However, nothing that has followed has been proven as reliable and to date, no individual has been able to prove they invented Bitcoin either.

The December 12 forum post was Satoshi’s final message to the nascent crypto community and quite possibly, the inventor’s way of saying goodbye.