With Multi-Billion SHIB Acquisitions, Crypto Whales Are Bullish On Shiba Inu For This Reason 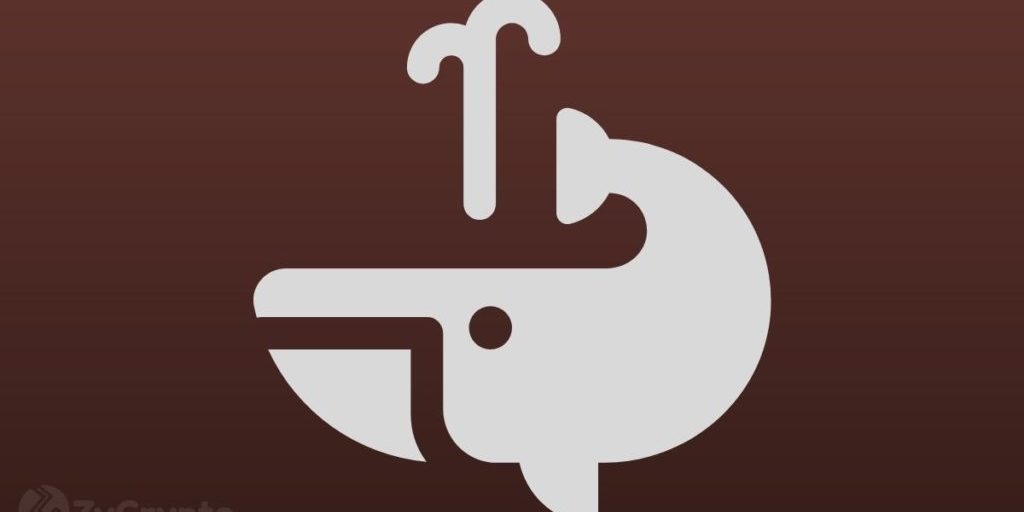 Cryptocurrency whales are capitulating on the current downward price correction of the Shiba Inu (SHIB) token to buy more of the meme coin. An Ethereum whale has just shelled out $4.2 million to buy over 125 billion SHIB tokens.

This is according to data from Etherscan and is coming at a time when the price of SHIB has fallen 13.3% in the last 7 days. The price of the dog-based meme coin has continued to struggle since surging 833.6% in October to set a new all-time high. The months of November and now December are currently showing negative gains for SHIB as its current price is around 62% lower than its all-time high price of $0.000087.

Regardless, cryptocurrency whales have continued to load up on SHIB. In the past few weeks, SHIB has been the most dominant holding among the top 1000 Ethereum wallets being tracked by WhaleStats. Its dominance stands at around 7.8% as the wallets hold around $1.5 billion worth of SHIB cumulatively at the moment.

One other significant whale buy was from a wallet that has been named “Hulk” that bought over $290 million worth of SHIB in a series of transactions made over a few days. According to WhaleStats, which also speculates that the wallet may be owned by Robinhood, the wallet now holds around $490 million worth of SHIB tokens – over 13 trillion SHIB tokens.

The SHIB buying spree is highly indicative of the amount of adoption that the meme coin has enjoyed since coming to the limelight this year. The Dogecoin-inspired Shiba Inu has continued to gain recognition from institutional investors of late. Only in this month, SHIB has seen two major global brands begin to accept it as payment. Newegg, a leading PC, and gaming hardware retailer is one of the institutions that is now accepting SHIB as a payment option.

Similarly, one of the biggest cryptocurrency payments services providers, Bitpay, has onboarded SHIB as one of the cryptocurrencies that merchants who utilize their platform can accept. In their statement about the move, Bitpay noted that the SHIBArmy played a role in influencing the decision as they received an overwhelming number of requests.

Much of SHIB’s growth has been tied to how inclusive the SHIB community is. In the past few weeks, SHIB has seen a lot of value growth as a lot of effort has also gone into making the meme coin more decentralized with the launch of Shibaswap and also the highly-anticipated game development. The cryptocurrency has risen in the ranks among other crypto-companies, currently standing as the 13th biggest cryptocurrency by market valuation.