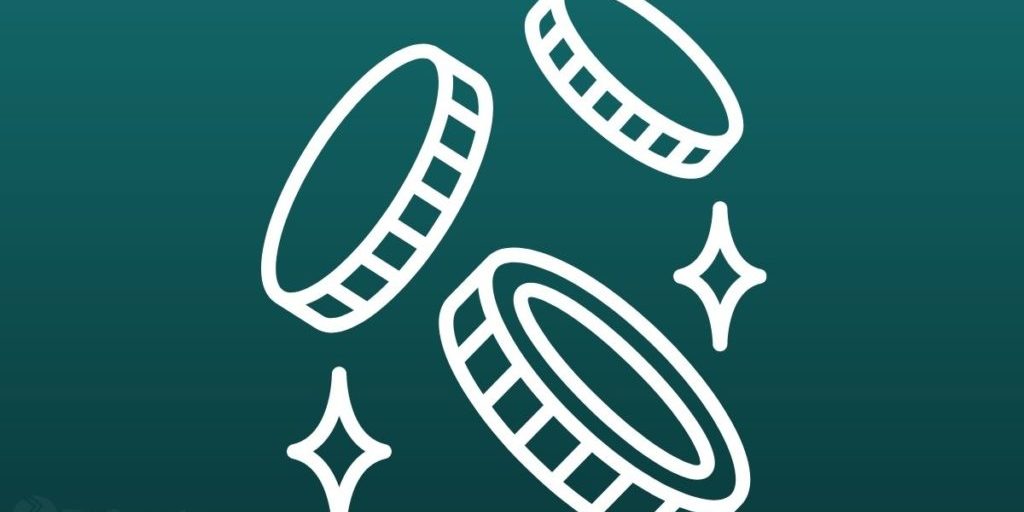 Investors who have invested money in stablecoins stand a higher chance of losing the money because these projects are neither transparent and regulated, nor decentralized as claimed, says United States Senator Sherrod Brown (D-OH). Speaking in a US Senate’s Banking, Housing, and Urban Affairs Committee hearing yesterday, he said the projects do not adhere to any banking regulation even though they mirror existing banking systems.

“It is understandable a lot of people are looking for an alternative to our current financial system. Wall Street banks dominate this economy; they make record profits no matter what happens to workers. Stablecoins and crypto markets aren’t an alternative to our banking system. They’re a mirror of the same broken system––with even less accountability, and no rules at all.“

However, Ranking Member Pat Toomey (R-Pa.) came to the defense of stablecoins during the same hearing, saying they can lower payment costs, expand access to the payment system, and promote financial programmability. He stated legislation should be used to address existing consumer protection issues and financial systemic risks.

“Regulation of stablecoins should be narrowly tailored and harmonized within the United States and across jurisdictions globally,” he continued. “In addition, regulation should seek to maintain the international competitiveness of the United States. Regulators should acknowledge that privately issued stablecoins would not undermine the international status of the U.S. Dollar, but that well-managed stablecoins could actually support it. Finally, regulation should allow stablecoins to be interoperable with the current financial system.”

Toomey said that, if given a chance and regulated well, crypto has the potential to be as revolutionary as the internet.

However, according to Brown, crypto has benefited only a few people or the big guys while many have walked away poor from crypto. He expressed stablecoins cause risk concerns because they link fiat to the crypto economy. They thus expose people to investing their hard-earned economy to just wild promises, he said.

“Stablecoins make it easier than ever to risk real dollars on cryptocurrencies that are at best volatile, and at worst outright fraudulent.“

Brown enunciated although cryptocurrency was not known to many a few years ago, it is now a hot topic all across the United States. That explosion of the still-nascent industry means there are systemic issues in the economy because a lot of money is now tied to cryptocurrencies. Yet the promises to democratize money with blockchain has not materialized, he said, but instead, financial speculation has worsened.

“As we’ve heard before in this committee, the wild price swings and high transaction fees for many cryptocurrencies make them useless for payments – the one thing they claim to be designed for. Stablecoins were supposed to solve this problem.”

He maintained that companies that control stablecoins projects are centralized and did not offer very enlightening responses when he asked them for information about the projects, which means even the users are exposed. He said the recent crypto crashes were a huge reason for concern about crypto.