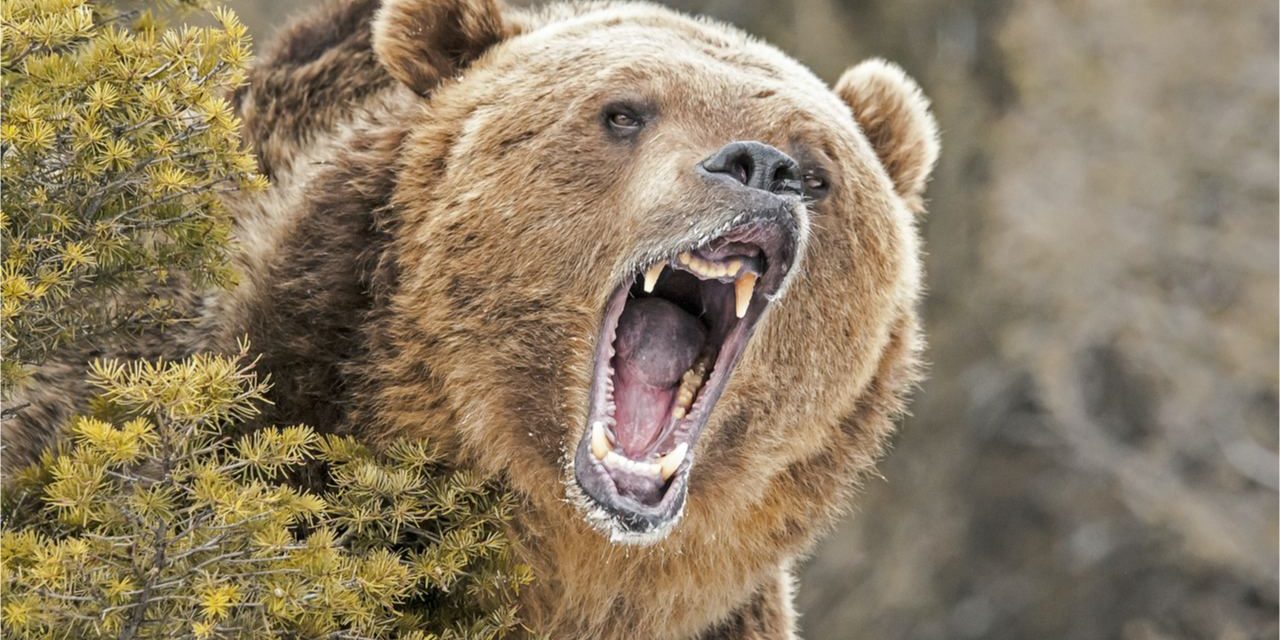 The crypto-economy has been sliding in value this week and during the last 24 hours, it has lost 2.5% dropping to $2.3 trillion. The leading crypto asset bitcoin has slid 4.8% during the last seven days and ethereum has dropped 11.7% last week. The downward spiral has cryptocurrency advocates questioning whether or not the bull run is over and if the bear market has begun.

Bears Continue to Claw the Crypto Economy Down

Following all-time price highs on November 10, the crypto asset economy has shed an enormous amount of value and continues to sink lower every few days. After reaching $69K per unit on November 10, bitcoin (BTC) managed to stay above the $60K zone for six days after, and for just over two weeks, BTC managed to stay above the $50K region. After sliding below $50K on December 4, the same day it hit a low of $43,972 per unit but has managed to jump back above the $47K zone.

Still, bitcoin (BTC) is trading for 149% higher than it was on this day last year. However, monthly stats show bitcoin is down 26.1% and more than 30% from the all-time high. The second leading crypto asset, ethereum (ETH), is down 11.7% this week and 30-day stats show ETH has lost 17.5%. Similarly, ether is still up year-to-date, as the price per ETH is over 550% higher than this time last year. The crypto asset is under the $4K zone and currently changing hands for $3,845 per ether.

Speaking with Alex Kuptsikevich, Fxpro’s senior market analyst, Kuptsikevich told Bitcoin.com News that the cryptocurrency market “came under impressive pressure on Monday afternoon.” Furthermore, the Crypto Fear and Greed Index returned to the extreme fear territory from a score of 28 to 21. “It is not easy to pinpoint the new wave of pressure trigger, but it intensified and widened after the two largest cryptocurrencies gave up their key positions,” Kuptsikevich said.

“Bitcoin has fallen below its 200-day average, trading below $47K at the time of writing. Excluding the intraday drop on the 6th of December, these are the lowest values since early October, and bitcoin has lost a third of its value from its peak levels just over a month ago,” the analyst further added. “By and large, the highs at 69k were the starting point for pressure on the BTCUSD. Should the decline develop, it is worth paying increased attention to the 40k and 30k levels, significant round levels where Bitcoin had previously turned to the upside.”

The whole crypto sphere is in a bear market. Their total capitalisation is already more than 30% lower from their peaks, and attempts to consolidate beyond critical levels have failed. Last summer, cryptocurrency investor interest returned after capitalisation fell by more than half. This suggests the potential for a further 30% decline from current levels.

Speaking with Du Jun, the co-founder of Huobi Group, the analyst said BTC has started to stabilize after the decline, focusing on the support of $47,000.

“According to data from Huobi Global, BTC maintained a sideways oscillation at midday, with the upper edge of the oscillation range at $47,500 and the lower edge at $46,200,” Du Jun told Bitcoin.com News. “From the 4-hour level K-line chart, the price began to stabilize after last night’s decline, and the pivot of the current oscillation is near the price low of December 11, which can be seen as a test of the short-term support level.”

The co-founder of Huobi Group concluded:

At the daily level, today is a slightly longer solid cross negative, with a clear downward trend in the price lows. The price is currently in weakness, stabilizing 47,000 can only make the declining trend temporary, to counterattack also need to break through the descending trendline and 50,800 block.