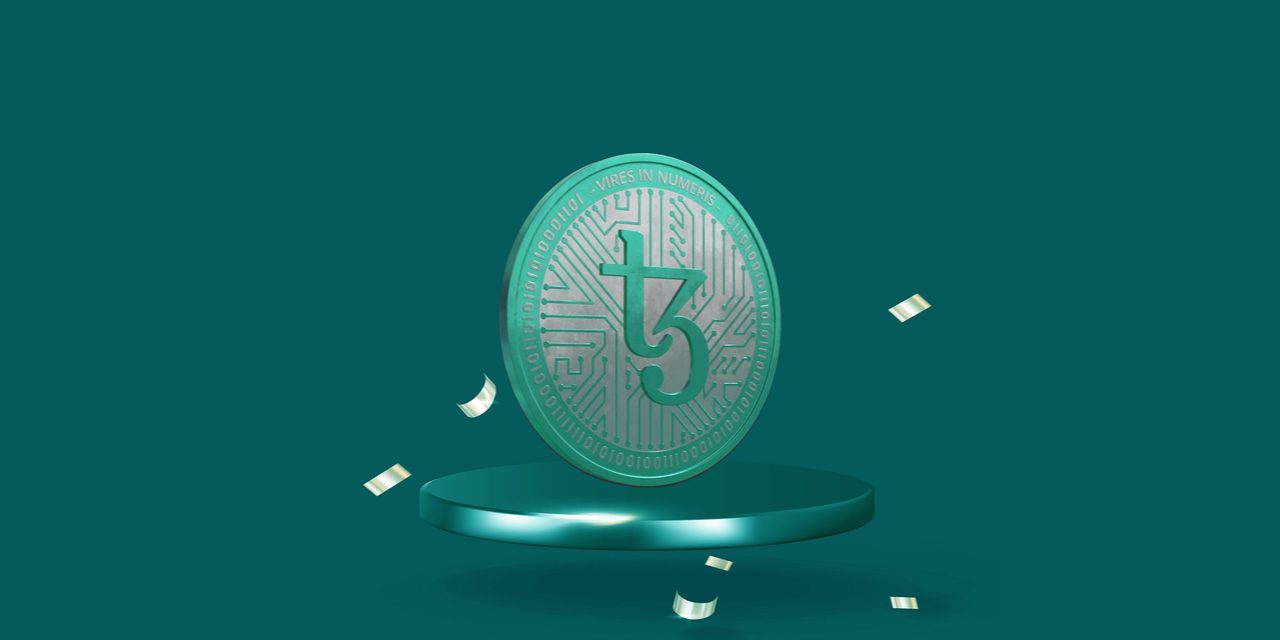 Rarible says it has expanded its multi-chain compatibility as it now supports a total of three blockchains which include Ethereum, Flow, and now the Tezos proof-of-stake (PoS) blockchain. The strategic alliance with Tezos allows Rarible to provide users the ability to “mint low fee and energy-efficient NFTs, and support secondary sales of projects live on the Tezos ecosystem,” the company’s announcement explains.

Rarible is the eighth largest marketplace in all-time sales, according to dappradar.com statistics, with $260.45 million in sales across 88,258 traders. The NFT marketplace originally started its services leveraging the Ethereum network but in mid-November, Rarible launched support for the Flow blockchain. The team revealed intentions to create multi-chain compatibility at the end of June, after Rarible raised $14 million from investors.

In celebration of this exciting integration, Rarible and Tezos will also launch an inaugural collection, Blazing Futures, curated by Diane Drubay. Blazing Futures is a drop featuring work from ten Tezos-based artists that will be available exclusively on Rarible starting today.

Rarible will join the NFT marketplace Hic et nunc, which also sells Tezos-based non-fungible token collectibles and is operated by the community after the founder left. Hic et nunc’s sales have declined since the recent transition but the marketplace still managed to process $53.05 million in all-time sales among 53,711 traders. In addition to Rarible and Hic et nunc, Tezos also has the NFT markets Objkt.com and Kalamint. Just before the Tezos integration, Rarible launched a messaging application on November 29.