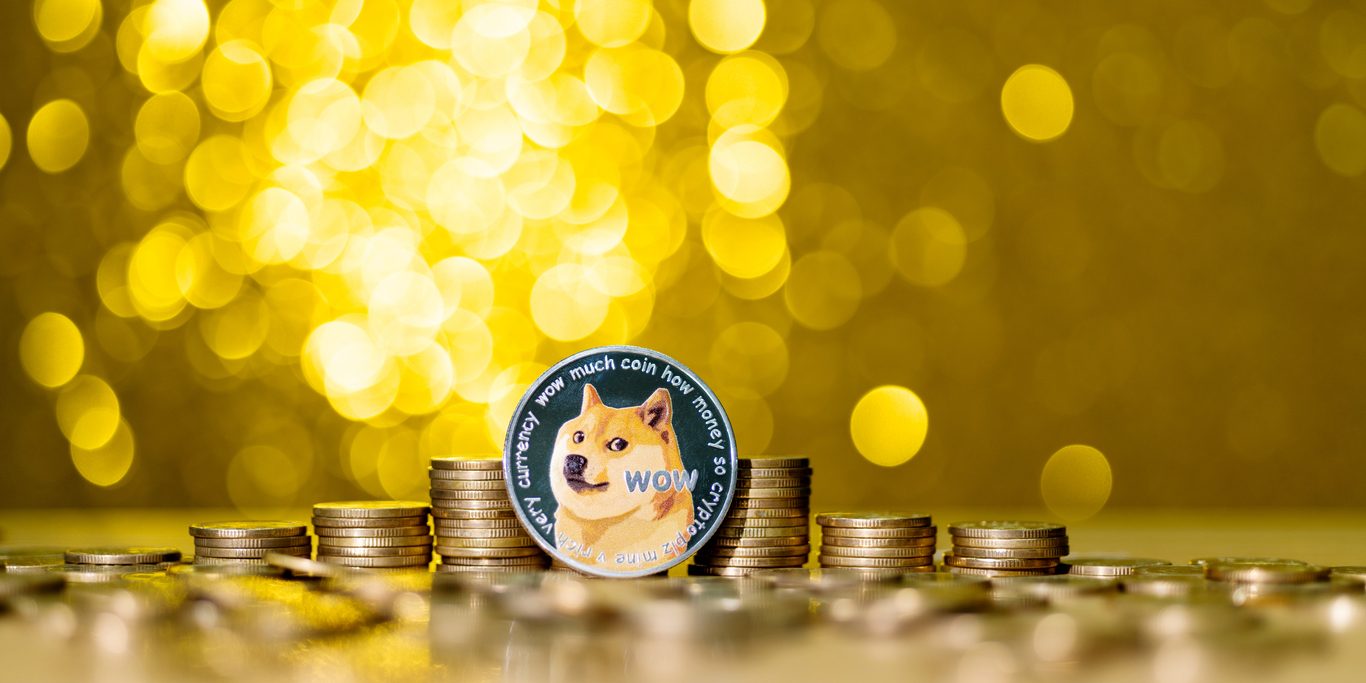 Tesla CEO Elon Musk said the electric-car maker will take dogecoin as payment for its merch, causing the cryptocurrency to soar by as much as 33%.

Prior to Musk’s revelation, the price of Dogecoin was declining, but it immediately soared by as much as 30%. According to cryptocurrency statistics website Coinmarketcap, it was recently up 26% at $0.2092.

“Tesla will make some merch buyable with Doge & see how it goes.

The Tesla CEO has long been a backer of dogecoin, a cryptocurrency based on a Japanese Shiba Inu dog that was created as a joke in 2013.

In a Twitter poll in May, Musk asked people if they wanted Tesla to accept dogecoin. During his guest-hosting stint on the “Saturday Night Live” comedy sketch TV show in May, he referred to dogecoin as a “hustle.”

Musk stated in a May tweet that he was collaborating with dogecoin developers to increase the system’s efficiency. Dogecoin prices soared by 22% as a result. Then, in June, he tweeted that it was “critical to support” a proposal to lower Dogecoin fees, making the cryptocurrency more competitive with other cryptocurrencies.

Musk, who has more than 66 million Twitter followers, has been heavily involved in this year’s retail trading craze, tweeting about cryptocurrencies and assisting in the movement of their prices.

Musk has done it again | DOGEUSD on TradingView.com
News Comes As Musk Is Named Person Of The Year

On Monday, the world’s wealthiest man was selected as Person of the Year by Time’s Magazine. The publication called Musk “clown, genius, edgelord, visionary, industrialist, showman, and cad.”

Musk argued that dogecoin is more suited for transactions than bitcoin in his statement. BTC, according to the Tesla CEO, is more suited as a store of value. He also said he “doubts that crypto will replace fiat currency.”

Nonetheless, at the end of Q3, Tesla still had $1.26 billion in BTC on its balance sheet. DOGE is not owned by the corporation. Musk, on the other hand, has previously stated that he owns dogecoin, bitcoin, and ether.