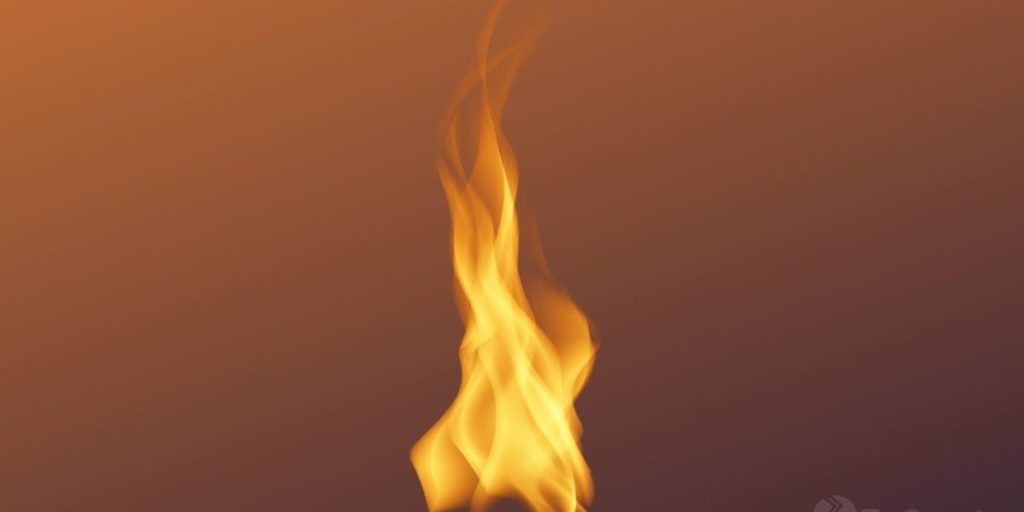 The supply of Ether, the native coin of the Ethereum blockchain network may be entering a deflationary regime just like it was projected with the introduction of EIP-1559. At the moment, the controversial Ethereum Improvement proposal that shipped along with other proposals in the London Hardfork Upgrade in August is removing a remarkable 6.28 ETH per minute.

In the 131 days since EIP-1559 went live on the Ethereum blockchain, almost 1.2 million ETH (currently worth over $4.4 billion) have been burned according to Ultrasound Money. At this rate, it is estimated that 3.3 million ETH will be burned in a year.

The burn rate has been contributed to in large part by non-fungible token trading, stable coins, and decentralized finance protocols on the blockchain network. This is shown by the fact that OpenSea, the biggest NFT marketplace by both volume and trades, has been the all-time leader of token burning with over 125,000 ETH burned from transactions carried out on the platform. The next biggest contributor to the fee burn is native transfers of Ether on the blockchain, followed closely by DeFi protocol Uniswap V2, and then Tether, the biggest stablecoin by market cap.

Headed towards a deflationary future

While EIP-1559 has remained controversial despite being adopted by the Ethereum blockchain, there is no doubt that it remains pivotal to the future of Ethereum. Ethereum plans to shed the much-stigmatized proof-of-work (PoW) consensus mechanism for proof-of-stake (PoS). EIP-1559 is one of the key features that will adjust the incentive structure of the blockchain to ensure that current miners will be motivated to abandon PoW in the long run as transaction fees get burnt instead of going to miners.

Since the deployment of EIP-1559, the Ethereum blockchain has already had a glimpse of what is to come once the migration to PoS happens. In November, the blockchain recorded its first week of deflationary issuance, where the amount of ETH burnt by EIP-1559 was more than the amount issued as rewards to miners on the network. Specifically, 100,000 ETH was burned in the seven-day period while only 93,000 ETH was issued in the same time frame as block rewards to miners. This put the total net issuance of ether at about negative 8,600 – around $37 million at the time.

Many analysts, including Bloomberg Intelligence, are speculating that the trend of reducing supply is highly bullish for Ethereum in the long term.

However, high gas fees continue to be a problem for the Ethereum network. The average gas fee is currently around $6 according to Etherscan tracker. Many users of the network complain of transaction fees even exceeding the value they intend to transact. Meanwhile, the price of Ethereum continues to progress as it has emerged as the best performing cryptocurrency this year according to a recent report by cryptocurrency exchange Kraken. According to data from CoinGecko, ETH is up 4%, currently trading at around $4,050.