AVAX is up 41% since the USD coin launched on Avalanche – is it the right time to buy in? 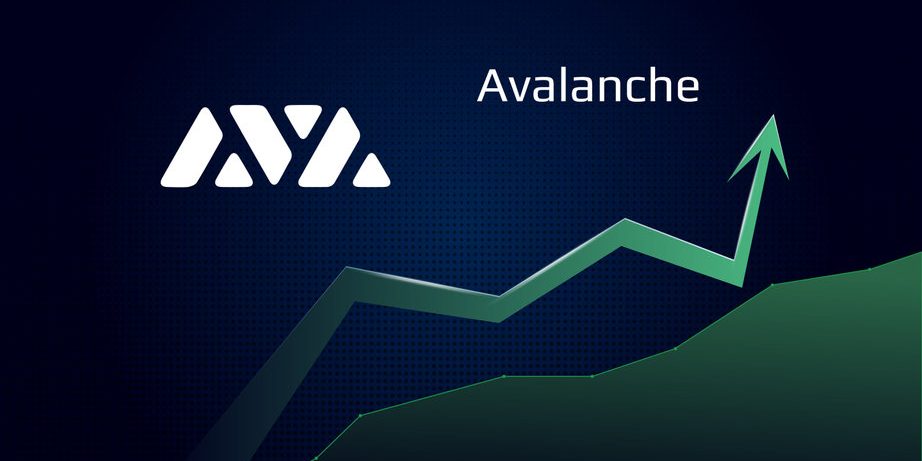 AVAX, the utility token in the Avalanche network, has been surging in recent days despite a market-wide slump in the crypto sector. In fact, since the stablecoin USDC launched on Avalanche, AVAX has surged nearly 41%. Technical indicators also show that the coin is on a bull-run right now. But how far can it really go? Here is what we know so far:

AVAX – The Price Action and Analysis

This represents a 41.25% growth, meaning the coin has by far outperformed the entire crypto market. But is there enough upside for more growth? The answer is yes in fact, looking at the technical indicators, it seems AVAX is breaking into a massive bull run that could see it hit $160 in the near term.

Should You Buy AVAX?

It’s been a week of bullish events for the coin. In addition to the USDC addition, analysts at the Bank of America confirmed that they see Avalanche as a serious alternative to Ethereum, a move that led to a 16% surge.

The BitGo news also saw the coin rally to a 2-week high. The growth of the Avalanche ecosystem also looks quite promising. For the long-term crypto investor, this would be the best time to add AVAX into your portfolio.

The post AVAX is up 41% since the USD coin launched on Avalanche – is it the right time to buy in? appeared first on Coin Journal.